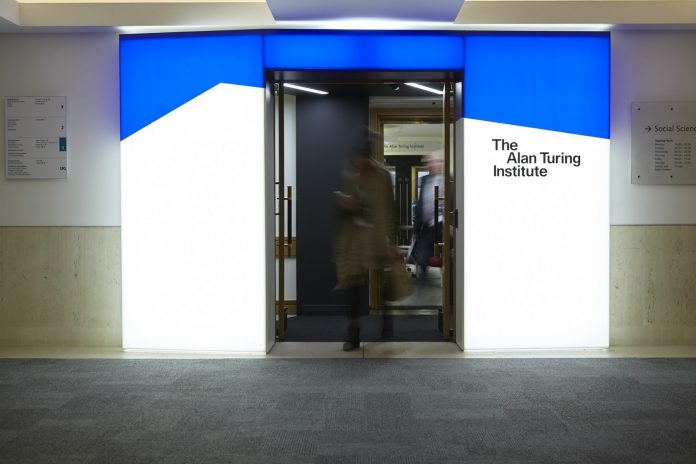 The University of Manchester is one of four institutions announced today as joining the Alan Turing Institute.

Manchester, alongside Leeds, Newcastle and Queen Mary University of London – are set to become university partners with the Institute, which is the UK’s is the national institute for data science, based in London.

The Institute is named in honour of Alan Turing, whose pioneering work in theoretical and applied mathematics, engineering and computing are considered to be the key disciplines comprising the emerging field of data science.

In 1948 Turing was appointed Reader in the Mathematics Department at Manchester. Soon afterwards he became Deputy Director of the Computing Laboratory, and worked on software for one of the earliest true computers – the Manchester Ferranti Mark 1.

During this time he continued to do more abstract work, addressing the problem of artificial intelligence; he proposed an experiment now known as the Turing test, an attempt to define a standard for a machine to be called `intelligent‘. The idea was that a computer could be said to `think’ if it could fool an interrogator into believing that the conversation was with a human.

Manchester will join founding universities of Cambridge, Edinburgh, Oxford, Warwick and UCL and will work with a growing network of partners in industry and government to advance the world-changing potential of data science.