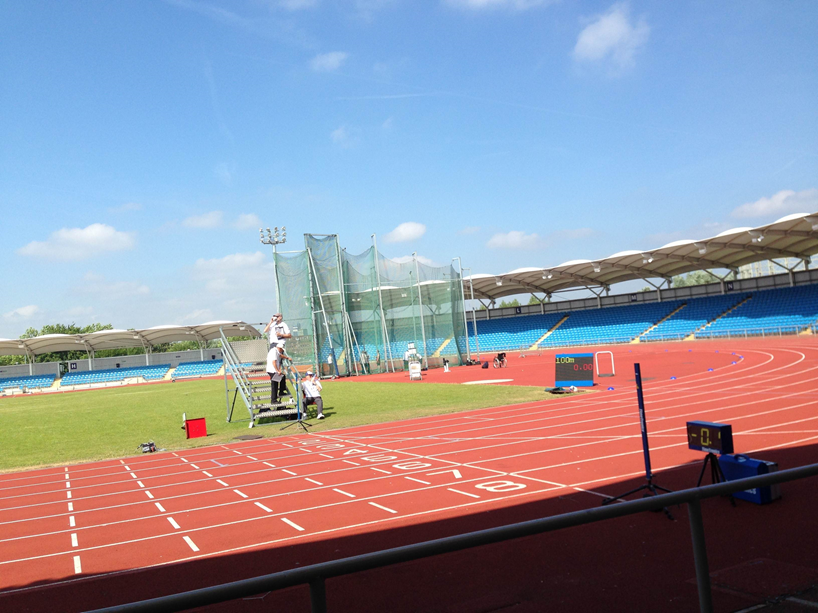 The accolade for the city comes after leading UK sport site ESPN.co.uk commissioned the original research project to discover the UK’s top city in which to be a fan.

Manchester topped the ranking after scoring highly in most of the 12 factors, which fans identified as key to a great sporting city.

Among the categories: value for money, success, atmosphere, history, venues, transport links and more.
It was followed in the North West by Liverpool, which placed sixth nationally. Preston came third in the region, followed by Wigan in fourth.
Despite being home to the winning city, the North West is also the only region to have three cities in the bottom ten – Blackburn (39th), Bolton (45th), and last-placed Blackpool.
Commenting on the list, Steven Saunders, Senior Editor of ESPN.co.uk, said: “We set out to examine what really makes a great sporting city and knew that begins with fans. The factors they identified range from classic sporting themes, such as success and history, to more consumer-focused concerns, such as value for money and venues.

“Manchester adds another trophy to its cabinet and it is well deserved. The city scored highest in the country for local talent, showing that it’s not just big name buys like Aguero and Rooney that make it ESPN’s Greatest Sporting City 2015, but the likes of Mark Cueto and James Anderson as well.”

Commenting on the research, Professor Andrew Parker, University of Gloucestershire, said: “Manchester has definitely earned its selection as ESPN Greatest Sporting City 2015. Our research over several months was comprised of gathering opinions from in-depth focus groups, followed by an online survey of more than 5,000 sports fans from across the UK, which was then cross-referenced with third party data from more than 100 different sources. It was very thorough and the results provide much food for thought.”