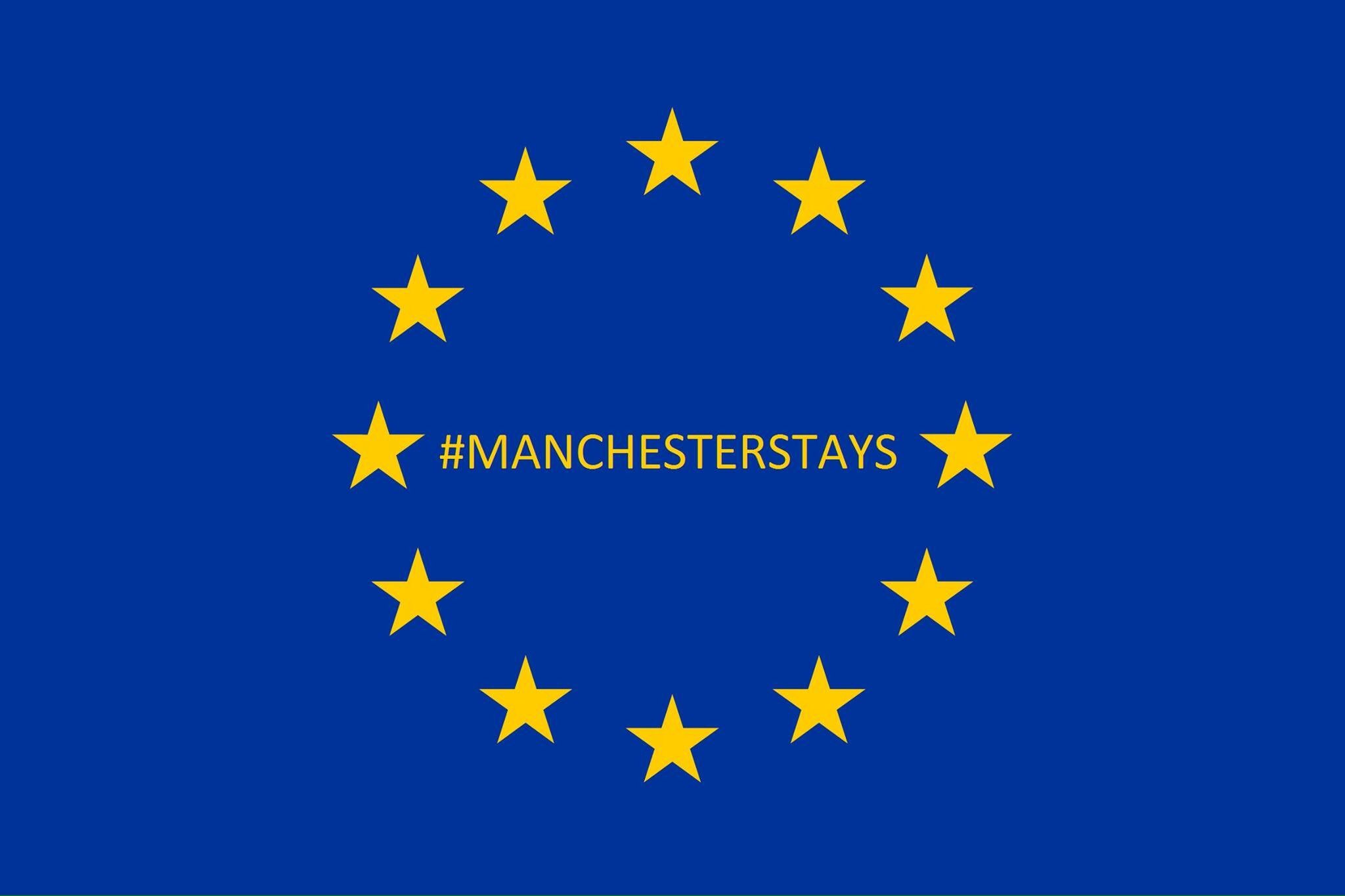 A rally, one of many taking place across the country is to be held in Albert Square tomorrow organised by Stand Together, an organisation that

According to their Facebook page, the group say that they created the event because they felt dissapointed at the whole referendum process and that as something so profound could be decided by something that there were so many flaws with.

They want to create a public space to begin that dialogue and also feel that the genuine Leave vote needs to be respectfully listened to, understood, and engaged with. “Division got us into this, and it probably won’t help get us out of it.” they say.

“To sum up, this event in AlbertSquare will be an opportunity to come together, show unity with one another, make your feelings heard, begin to build consensus, and hopefully, turn the emotion of the referendum result into positive action.”

The rally will run between 5-8pm 28th June

Get Creative this Valentine’s Day with these Cocktail Recipes