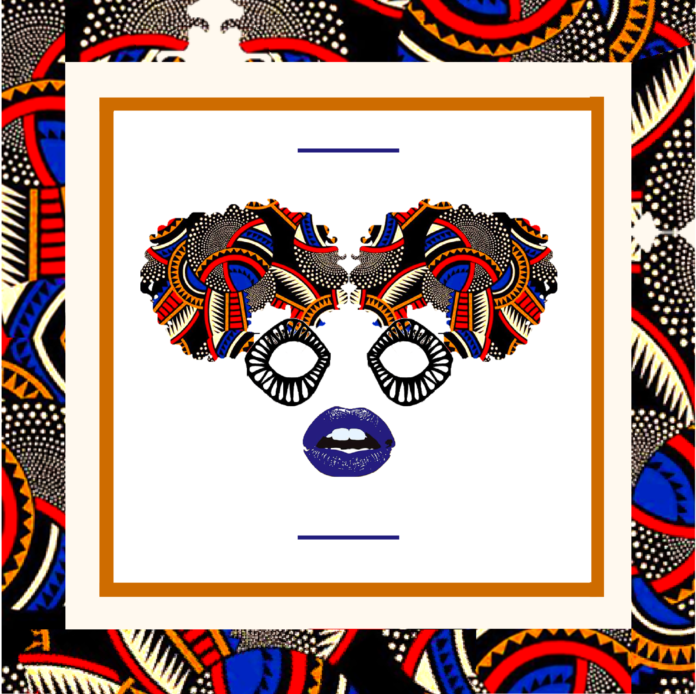 Manchester Pride has today announced the release of a limited number of tickets to the sold out Afro Eden Presents Black Pride Vogue Ball on Saturday 17 August.

The party organised by the Queer People Of Colour event organisers Afro Eden is modelled in celebration of the Ballroom scene that originated in 1980’s New York which has had an undeniable impact on modern culture, helping to create a more inclusive world.

Mark Fletcher, chief executive for Manchester Pride, said; “This is an important event for Manchester Pride to support. The introduction of our new visual identity for 2019 and the incorporation of the black and brown stripe within it, and any other iteration of the LGBT+ flag that we use, has been an important step for us in celebrating and creating greater visibility for BAME LGBT+ people.

“We want to do as much as we can to shine a light on events such as this one which will be fabulous – the first tickets sold out immediately – so anyone who wants to go should grab them quickly.”

The event runs from 7 – 11pm at Gorilla on Whitworth Street on Saturday 17 August. A limited number of tickets, which are free, are available from https://www.thisisgorilla.com/event.php?id=2314&d=2019-08-17.

Afro Eden celebrates the individuality and beauty of every being, hosting events that envision a utopia where we are ALL accepted and celebrated.

When the ball stops, the party doesn’t!  The Black Pride Vogue Ball after party will feature Mix-Stress, Black Betty of the RebeccaNeverBecky Collective and DJ Jade Jaxon of Lowkey Lust on the decks, with a special performance from House of Ghetto choreographed by Fortune Jordan.