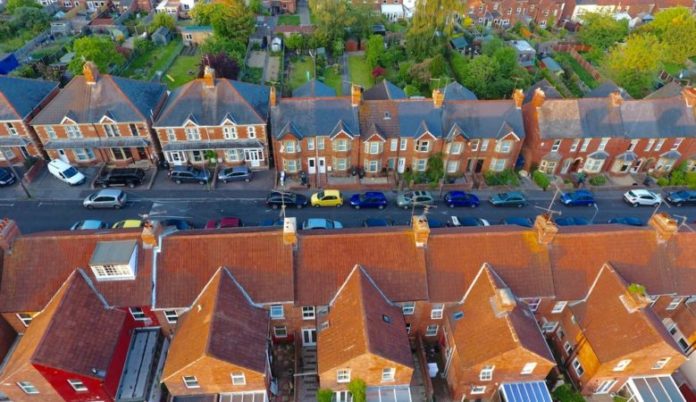 Manchester is forecasted to have the highest sales prices and rental growth of any city in the UK, with an expected cumulative increase of 17.1% and 16.5% respectively over the next 5 years.

According to new research from global real estate consultancy JLL, the ‘big seven’ regional cities – Manchester, Liverpool, Leeds, Birmingham, Bristol, Glasgow and Edinburgh – are poised for growth thanks to the UK’s renewed economic and political certainty.

The economic boost is set to lay foundations for significant regional growth and will drive price increases in housing markets – with Manchester identified as a hotspot, according to the ‘Living With 2020 Vision: Regional Residential Forecasts’ report.

The city’s population growth and robust job market have been cited as key reasons, with its digital, creative and media industry fueling growth in the region. According to the research, Manchester’s economy will grow faster than any UK city – and, in turn, house prices in the city are expected to rise in tandem.

Louise Emmott, head of residential agency and development for the north at JLL, said: “We predict that Manchester’s market will see the highest increase in house prices across the next five years.

“Manchester is unique in that it offers residents a truly ‘big city’ feel, but on a scale which is manageable and, currently, affordable. The brilliant tech, creative and media industry – supported by landmark developments like MediaCityUK in Salford, and the emerging Enterprise City in the St. John’s neighbourhood – mean that job prospects here are plentiful and are appealing to a younger demographic.”

This is reflected in the report, which states that Manchester’s population aged 15-34 sits at 40% – higher than all other regional cities and higher too than London’s, at 30%.

Louise continued: “Central Manchester has an enduring appeal, and we’re seeing more people choose to live in the city centre all the time. This has led to an exciting pipeline of residential development; there are a number of build-to-rent schemes scheduled for completion over the next two years, and we believe the rising rents reflect both heightened demand and a better quality of stock.”

The report predicts a slow in the number of private for-sale units delivered in Manchester over the next three years, which is expected to facilitate higher sales prices in the city.

Currently, the average sale price of a two-bedroom flat in Manchester is £257,000, and a flat of the same size rents out for £1,145pcm. The projected sales price increase of 17.1% is notably higher than the UK average of 14.8%, despite London having a significantly higher volume of development.

Nick Whitten, Director of UK Living Research & Strategy, JLL said: “2020 is a milestone year for the UK’s regional cities and getting the property sector ‘back on track’. Whilst as a country we are still reconciling post-Brexit dynamics and there is a level of uncertainty that is affecting all markets, including housing, as everything begins to stabilise, housebuilders will be able to move forward and we can expect significant growth in the property sector across the UK.

“JLL forecasts regional cities will be able to retain their talent and bridge the gap they currently have with London if adaptations to their property hubs are made. These cities are currently on track for success, with many developing more modern living approaches. If this can be coupled with a balanced life-work package, a shift in the industry from a London-centric property hub can, and should, be expected.”

£41m boost for brownfield development will see a further 2,700 homes built across Greater...

Half a million more children in poverty in private rented homes than ten years...