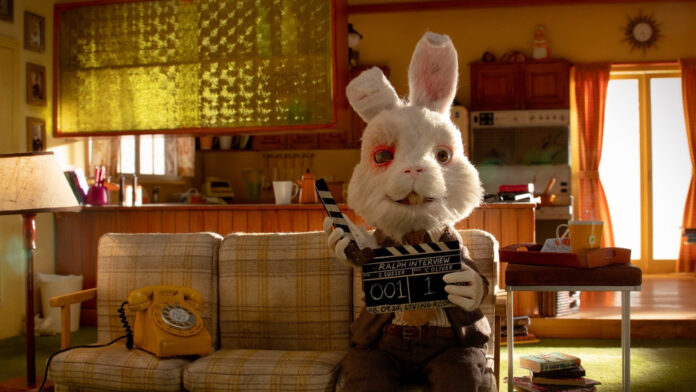 Manchester Film Festival is pleased to announce the Official Selection for the 2022 edition of the festival.

Over 130 films will screen from 12th-20th March at the Odeon Great Northern.

All films are playing in Manchester for the very first time and eighty of the selected films are from the U.K.

There will be twenty-seven World Premieres and seventy-four U.K. Premieres across the festival and many of the filmmakers will be in attendance to take part in Q&A sessions after the screenings.

Neil Jeram-Croft, Festival Director, commented, “After being forced online last year we’re really excited to be back 100% in person and in cinema at the fantastic Odeon Great Northern. We have our most expansive and diverse line-up of films ever, with award winners, world premieres and loads of local talent on display. Manchester Film Festival is back with it’s biggest edition ever!”

The festival will also host the Manchester premieres of award winners from Cannes and BFI London.

Winner of Best Film at the BFI London Film Festival, HIT THE ROAD, will screen on Tuesday 15th March.

Further UK films having World premieres at the festival include GOD’S PETTING YOU, a dark and twisted comedy that explores the depths and depravity of the Brighton underworld.

Documentary SILVER SPITFIRE: THE LONGEST FLIGHT, about a British pilot and his team attempting a dangerous, world-first circumnavigation of the Earth in an 80-year-old vintage World War II fighter.

The talent of the North West filmmakers will  be on display with TWO sessions of North West Shorts on Tuesday 15th March and Sunday 20th March.

Manchester born Natalie Kennedy makes her feature directorial debut with the Black Mirror-esque BLANK, about a writer who enlists an A.I. to help with her writer’s block.  Kennedy has previously been nominated for the prestigious Manchester Theatre Awards for her production ‘Parents Without Children’.

Playing on Sunday 13th March is the Udo Kier starring comedy, SWAN SONG (not the Apple TV film). Kier gives the performance of his career as a flamboyant hairdresser who embarks on an odyssey across his small town to style a dead woman’s hair for her funeral.

The festival is open to everyone and all films will be screening at the Odeon Great Northern meaning the only place to see the films will be on the big screen.