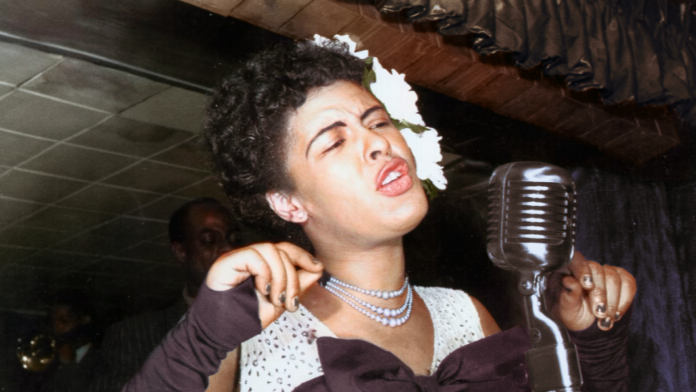 Traumfabrik tells the story of a film extras efforts to reunite with the woman he loves after they are separated by the building of the Berlin wall. The other films included in Das Kino are 100 Things, a comedy about contemporary materialism that sees two best friends relinquish all their belongings for 100 days. Crime film Sweethearts, about a professional criminal and her easily panicked hostage being pursued by a relentless detective and the Berlin underworld.

Cold Feet, in which a young thief breaks into the cottage of a rich businessman, who needs medical care. When the old man’s granddaughter shows up the young thief must pretend to be the new nurse. Rounding out the showcase is Kids Run, the story of a father entering a boxing tournament to pay off child support debts to his ex-girlfriend.

Director of programming Al Bailey says ‘German film has always been one of the most popular with the MANIFF demographic in past editions and these five films presented us with the perfect opportunity to platform to our ever growing and appreciative audiences, we are hugely excited that we can present these five UK premieres’.

Along with Das Kino and continuing from last year MANIFF2020 will once again be hosting archive screenings, this year celebrating twenty years of independent cinema classics with films from the year 2000.

Manchester Film Festival 2020 will close on Sunday 15th March with a preview screening of documentary Billie, about the legendary jazz singer Billie Holiday.

Directed by James Erksine the film is anchored around never-before heard interviews with those who knew Billie, recorded by journalist Linda Lipnack Kuehl. From Tony Bennett to pushers and pimps, school mates and FBI agents the film plays out like a film noir and mixes archive, drama, animation and still images to tell the story of a legend through the eyes of a journalist whose obsession would lead to her own mysterious and untimely death.

The full line-up of films is still to be announced and will include premiering feature films, documentary films and short films from around the world.

Passes for the festival are now available at www.maniff.com