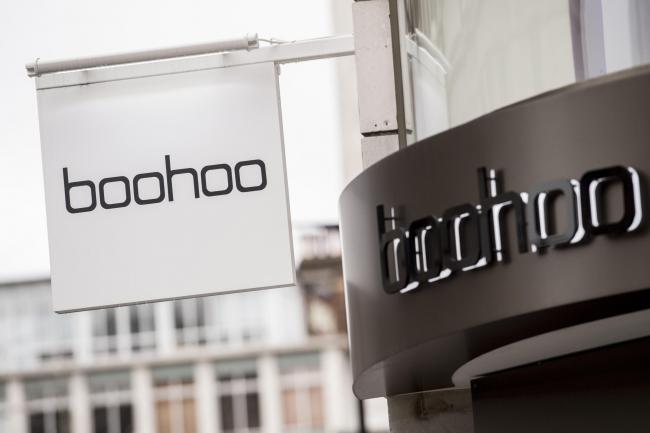 The Manchester based online fashion retailer Boohoo says that it  intends to sign a new agreement with its garment workers in Bangladesh that makes retailers liable for legal action unless their factories meet labour safety standards.

The new pact, called the International Accord for Health and Safety, replaces the Bangladesh Accord, which was struck in the aftermath of a building collapse in 2013 that killed more than 1,100 garment workers in the south Asian country.

The news comes a year after Boohoo accepted all recommendations of an independent review that found major failings in its supply chain in England after newspaper allegations about working conditions and low pay in factories in the Leicester area.

The Company has also published a list of the 1,100 factories it uses around the world as part of its pledge to be more transparent.

Sir Brian Leveson PC, who is providing independent oversight of the Agenda for Change programme,has submitted his fourth report to the Board and, in line with the Group’s ongoing commitment totransparency, this has today been published on the Group’s website.

Sir Brian acknowledges theprogress that has been made in relation to both the Independent Review and also the wider ethicalprogramme upon which the Group has embarked, embedding the Agenda for Change into business as usual.

Sir Brian states: “I continue to applaud the enthusiasm that all at boohoo have demonstrated for the Agenda for Change Programme and chart the very real progress that has been made in relation both to the recommendations set out in the Review and also the wider ethical programme upon which the Group has embarked. It marks the movement of A4C into business as usual which is not, of course,the beginning of the end of the process, but merely the end of the beginning.”

Soreen give thanks to the NHS, key workers and charities by donating thousands of...