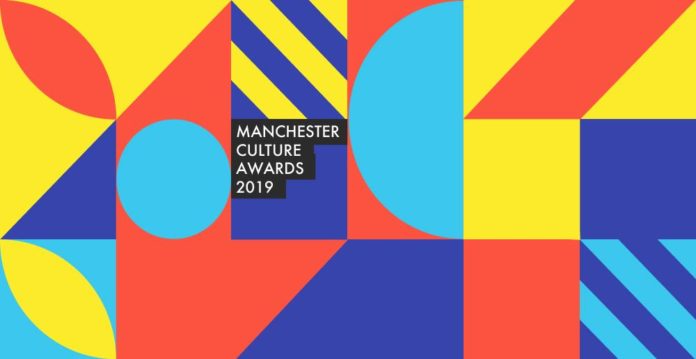 Nominations are now open for the awards that recognise the very best of culture and cultural events held in the city over the last year.

Last year’s awards attracted more than 280 nominations across a wide range of cultural events and recognised the cultural contributions made by organisations big and small across the city.

The awards were established by the Council in recognition of Manchester’s rapidly growing reputation world-wide for an enviable cultural offer that makes a significant contribution to the city’s economy each year, as well as helping make the city a vibrant place to live, work, and play in.

This year’s awards will recognise cultural achievements and events held in the city between 1 April 2018 and 31 March 2019.

Awards will be made in twelve different nomination categories to acknowledge different aspects of the last year’s cultural highlights, including Best Event, Young Creative of the Year, and Best Performance.

In addition to the twelve main nomination categories with winners to be decided by a panel of judges, there is also a chance for members of the public to join in with the awards and vote for their own cultural winner through the Manchester People’s Culture Award – a special award to be made in association with the Manchester Evening News.

Nominees for each of the awards must be based in the city of Manchester or have a track record of delivering activity for the benefit of the people who live in or visit the city, or that benefits the local economy.

Judging will take place over the summer when all nominations will be looked at and carefully assessed before a full list of finalists is published in October.

Winners will be announced at this year’s awards ceremony to be held on Saturday 9th November.

Nominations are now open and entries can be submitted until midnight on Sunday June 30th.

For more information on the awards and to make a nomination visit: www.manchester.gov.uk/cultureawards

Stayin Alive-Campaign to save the building where music legends, the Bee Gees first performed...

Deliveroo and Missing People join forces in Manchester to reunite families in time for...