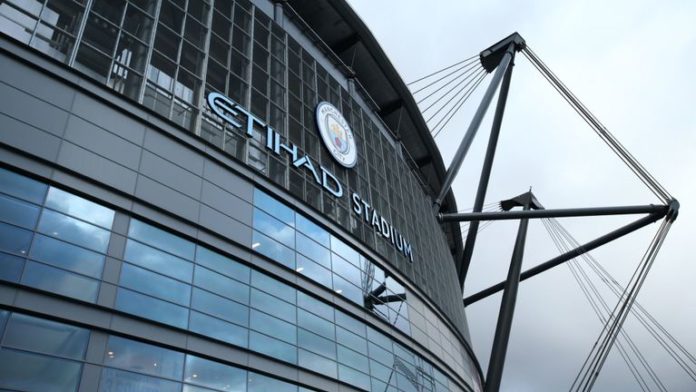 Manchester City have been fined £315,000 by FIFA for breaches relating to international transfers and registration of players under the age of 18.

The Club regards highly and shares FIFA’s determination to ensure the protection of minors in football and has cooperated fully with the investigation which has been transparent and evidenced based at all times.”