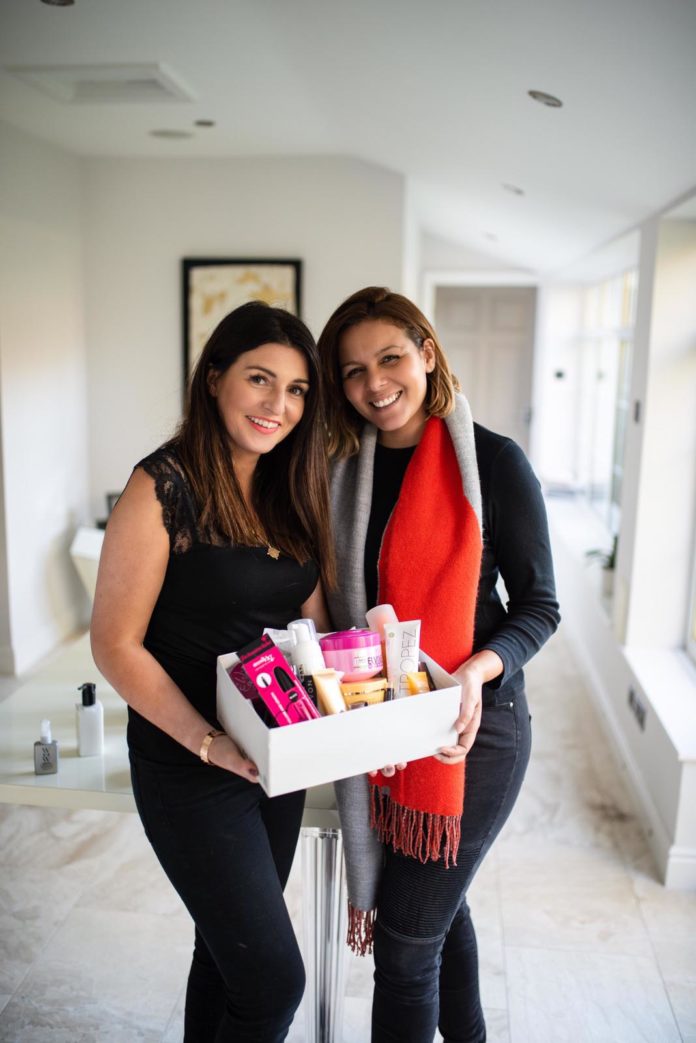 Women’s charity, Elle for Elle have collected over 1,000 Christmas Gift sets in their most successful campaign yet.

People from across the region donated to the campaign which was successful in ensuring every woman housed in a refuge across the North-West didn’t wake up without a gift on Christmas morning.

Elle for Elle Founders Rachel O’Hare and Lynette Page Collin said:” We are absolutely delighted that the Christmas Gift Set Campaign has been so successful again this year. It has been great to expand into Manchester this year with 4 drop-off points across the city.

“We would like to thank everyone who donated a gift and those venues that volunteered to be drop-off points. We’re really looking forward to the campaign returning next year.”

Elle for Elle is a charitable foundation dedicated to helping women and girls who have been brave enough to escape abusive relationships and have entered refuges.

‘Dignity after Distress, Elle for Elle’s main campaign, aims to help vulnerable women maintain dignity and practice self-care – by keeping bathrooms and cupboards of refuges stocked with beauty products and providing ‘Welcome Packs’ to all women.

Elle for Elle also partner with Princes Trust to provide women with qualifications and skills in beauty to ensure they can work within salons or for themselves after leaving refuges.

Recently receiving praise in Westminster for giving the nation’s most vulnerable women ‘moments of dignity’, Elle for Elle aims to raise awareness for the plight of thousands of women and even more children housed in women’s refuges throughout the UK.

Lynette Page-Collin added “We are committed to ensuring women who are housed in refuges don’t feel demeaned having to ask for further products. We are looking forward to continuing this throughout 2020 and are grateful for everyone who ”