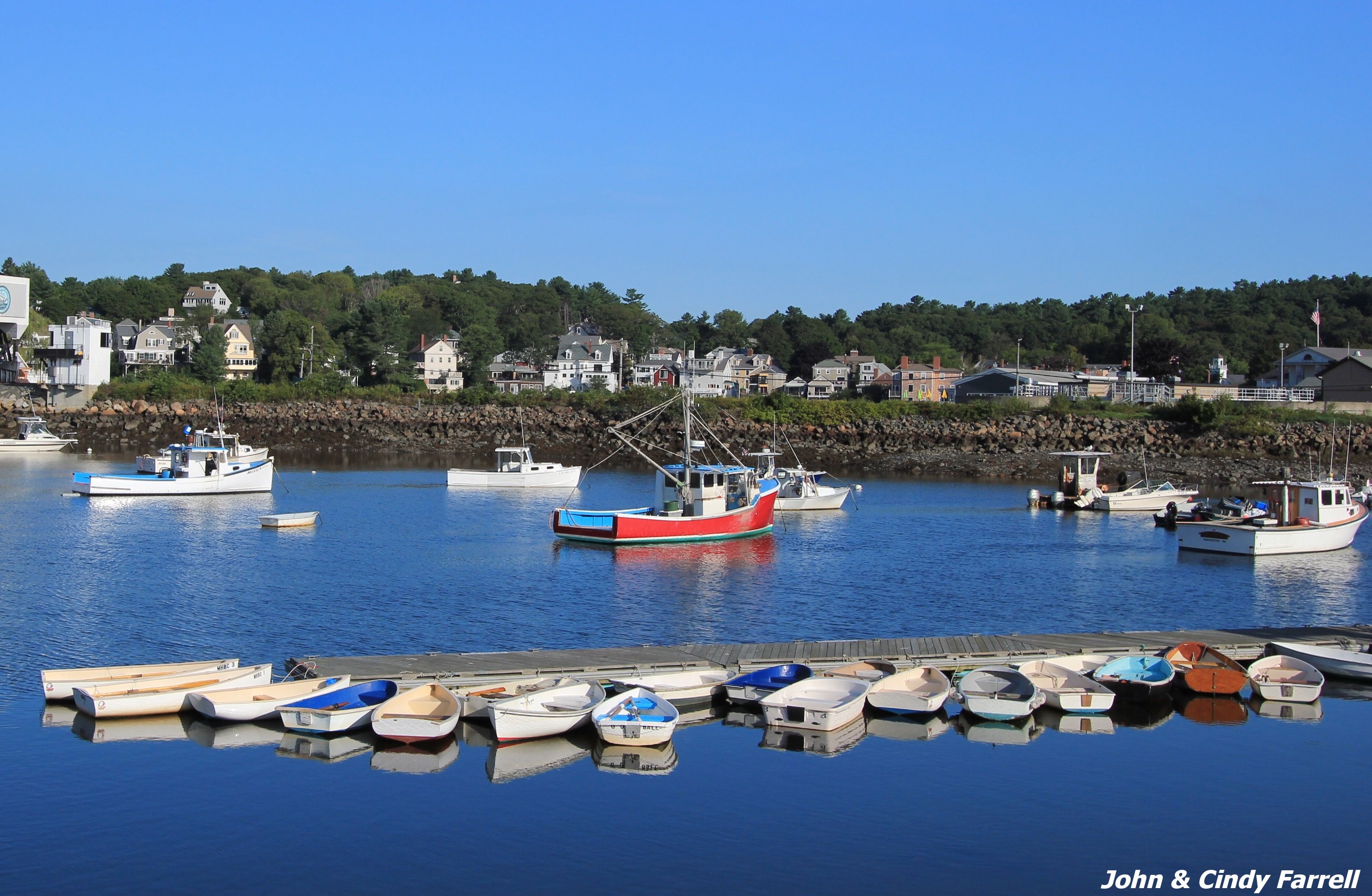 You will be hearing a lot about Manchester in the coming days but it won’t be this one in the heart of England.

This Friday sees the release of Manchester by the sea. The film receive glowing reviews after its debut at the Sundance Film Festival last year and has been nominated for five Golden Globe awards.

The film begins as Lee Chandler, played by Casey Affleck, a brooding, irritable loner who works as a handyman for a Boston apartment block gets a call one damp winter day, summoning him to his hometown, north of the city.

His brother’s heart has given out suddenly, and he’s been named guardian to his 16-year-old nephew. As if losing his only sibling and doubts about raising a teenager weren’t enough, his return to the past re-opens an unspeakable tragedy.

The action takes place in Manchester on the Sea, located  on Cape Ann, in Essex County, Massachusetts

The town is known for scenic beaches and vista points. At the 2010 census, the town population was 5,136.

It’s a bit different to our Manchester.Founded as Jeffery’s Creek in the mid-1800’s, one of the highlights for the visitor is a trip to Singing Beach, aptly named because of how the sand resonates when you walk on it.

Also for the visitor there are unique retail shops, great restaurants and enticing galleries, jewelry stores and boutiques filling the town.

The Manchester Historical Museum’s Trask House is a must-see to get the complete story of the town, its remarkable heritage and its beautiful, historic architecture.