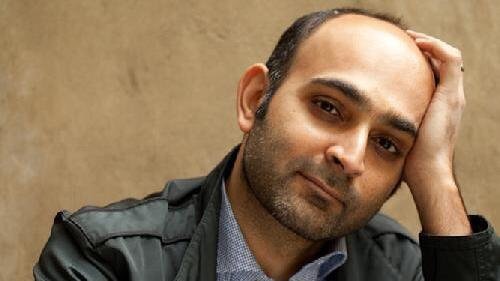 The event is being put on by Manchester Literature Festival

Born and raised in Lahore, Hamid currently divides his time between Pakistan, London and New York.

One of the most talented writers of his generation, his novels include Moth Smoke, How to Get Filthy Rich in Rising Asia and The Reluctant Fundamentalist.

The latter was shortlisted for the Man Booker prize and adapted into a film featuring Riz Ahmed.

A love story for modern times, Hamid’s forthcoming novel Exit West chronicles the relationship between two young lovers, Saeed and Nadia, as their city collapses around them.

Fleeing for their lives, they join the mass movement of people migrating to other countries through a series of mysterious black doors that lead to London, San Francisco, Dubai and Greece.

Beautifully narrated, Exit West is both an essential read and a deeply engaging response to the burgeoning refugee crises. 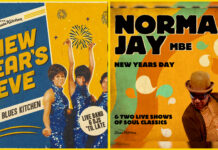 Celebrate New Year in style at The Blues Kitchen