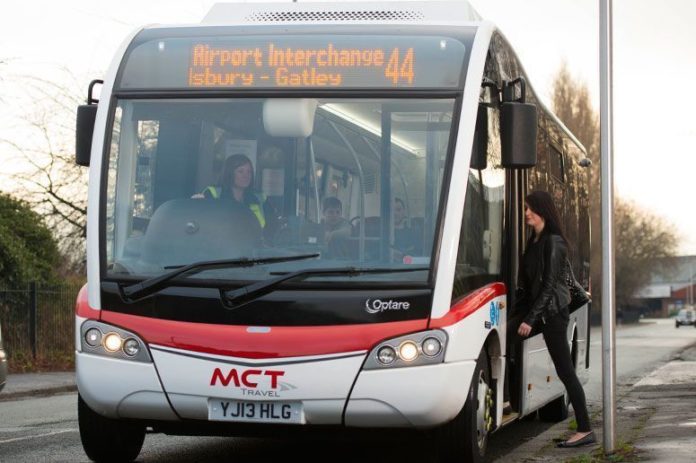 The community transport operator which runs over fifty routes across the region
was rescued from closure in 2017 by joining HCT Group, and has been reliant on them for financial, management and technical support since that time.

Operating conditions for MCT have not improved sufficiently for continued support to be viable. HCT Group can no longer sustain MCT’s losses and has no alternative but to withdraw support.

“It’s a really sad day for all of us” said Phil Stockley, Interim Managing Director at MCT. “Colleagues from across the Group – and the whole staff team at MCT – have worked tirelessly to put the operation here on a sustainable footing.

“We understood the level of difficulty facing MCT when we took on this challenge, but felt strongly it was worth every possible effort to preserve a Community Transport organisation with such a longstanding tradition of service in the area. We have done all we can, but the situation does not appear to be recoverable and we can no longer maintain our support.”

Could Manchester be the next City to banish Uber?