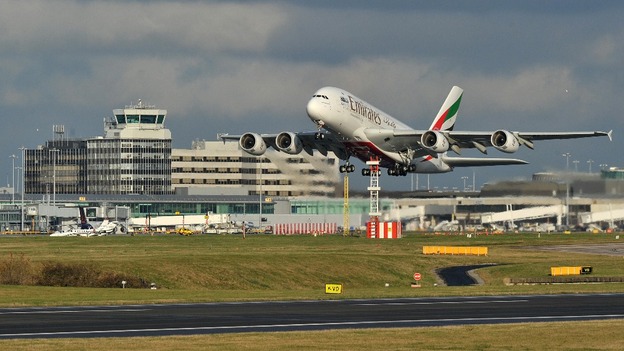 Manchester Airport saw 12% growth in May as a host of new routes took off.

More than 2.5m people jetted off from the UK’s third largest airport in May meaning 26,795,288 have now passed through its three terminals in the last 12 months.

With the start of half term and a number of airlines launching new routes, it was the airport’s busiest May on record. Oman Air launched its daily service to Muscat meaning there are now up to 12 flights a day to the Middle East direct from Manchester Airport. As well as connecting the North to Muscat, Oman Air also offers incredible onward connectivity across Asia and beyond.

Collette Roche, Interim Managing Director for Manchester Airport, said: “May was yet another busy month for the airport with a host of airlines launching new routes for the summer season. The launch of additional flights to San Francisco with Thomas Cook Airlines and our new route to Muscat continues to highlight the popularity of direct flights from Manchester Airport for the 22 million people in our catchment area.

“As we move further into our summer season, we’re looking forward to welcoming even more passengers and working with our airline partners to continue to grow our route network.”

Due to the extra demand aircraft movements were also up last month by 9%, with 18,939 planes taking off and landing on the airport’s two full length runways.

There was growth across all of MAG’s airports last month. London Stansted welcomed more than 2.3 million passengers to the airport during its busiest ever May, an increase of 7% over the same month in 2016, as Jet2.com’s new southern base experienced a strong second month and Ryanair and easyJet also grew passenger numbers. Meanwhile East Midlands and Bournemouth airports also grew passenger numbers in the month, with East Midlands growing 3.9% and Bournemouth growing 4.7% 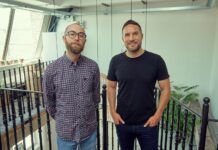 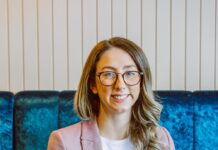 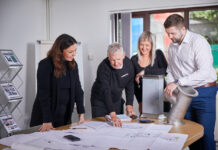 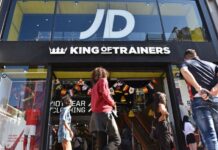 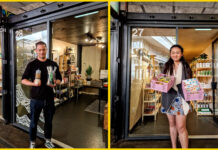 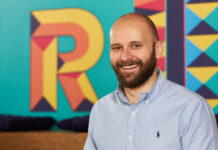 One million jobs could go in Hospitality Industry without measures to protect during extended...