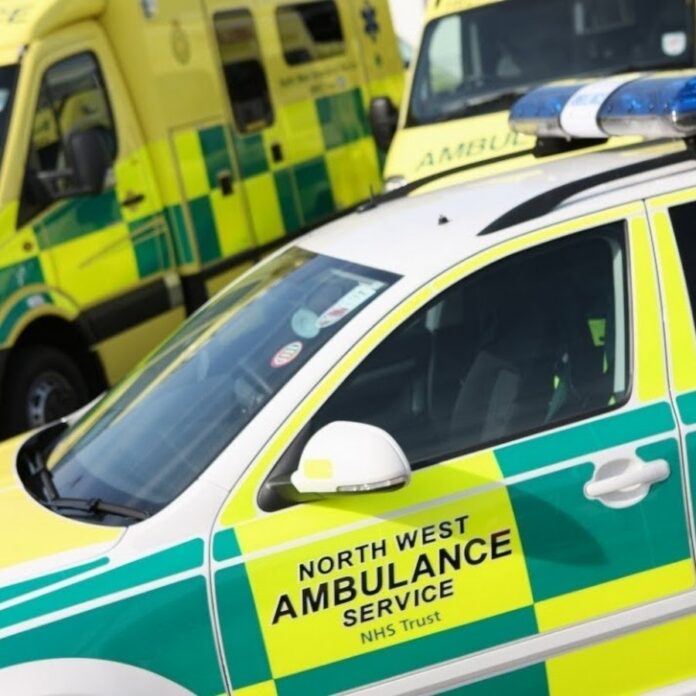 Greater Manchester Police are appealing for witnesses after a man was found unconscious at a bus stop in Manchester last week.

The man in his 50s was found with a serious head injury on Wilmslow Road, close to the junction with Victoria Road, Withington on Thurtsday evening around 5.00pm.

He was taken to hospital where he remains in critical condition.

Detective Inspector Christopher Potter, from GMP’s City of Manchester division, said: “Officers have been carrying out a number of lines of enquiry since this incident to determine how the man sustained these injuries but are now appealing to the public to come forward with any information that may assist us.

“We believe the victim – who was wearing a light blue jacket, black baseball cap and black trainers at the time – may have visited Fallowfield and Withington earlier in the afternoon.