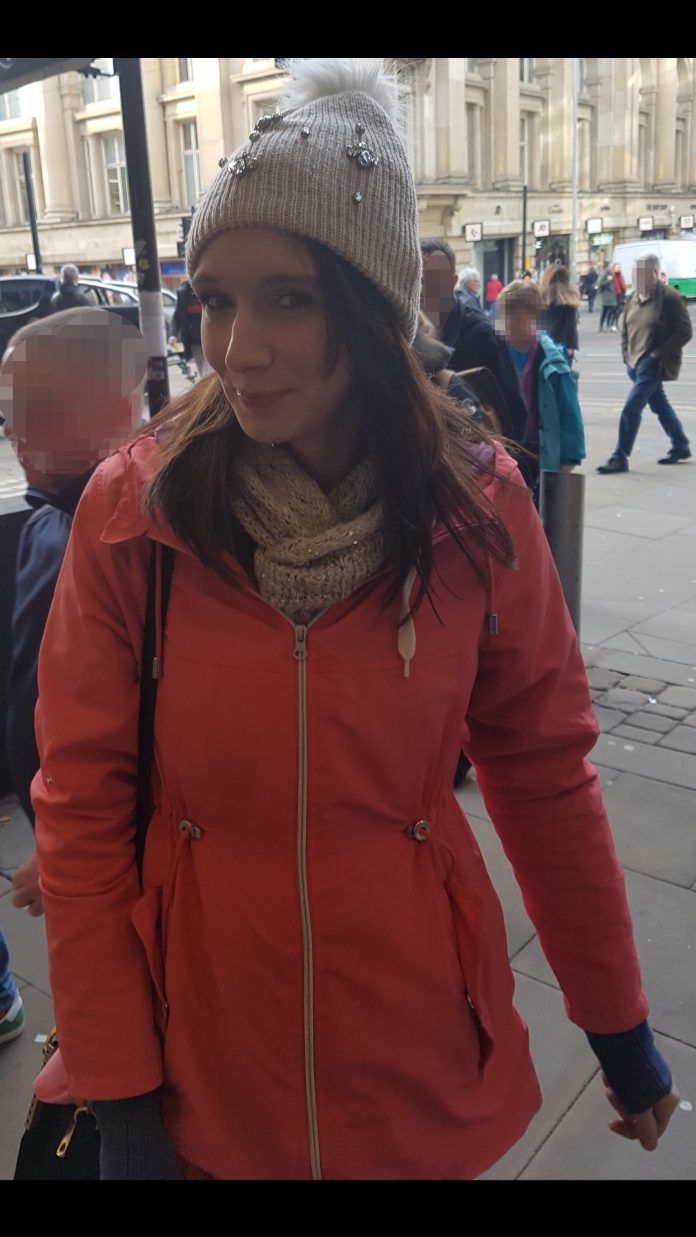 A man will appear in court this morning charged with the murder of 24-year-old Danielle Richardson in Ancoats.

The body of Danielle was discovered in a flat on Swan Street on Tuesday morning.

The discovery followed events that began when a man jumped from a second storey flat window onto the roof of a stationary black Hyundai, then fled on foot towards Thompson Street before smashing the window of a black BMW and several other cars.

Hunt for a man with a large amount of sandy hair after women is...