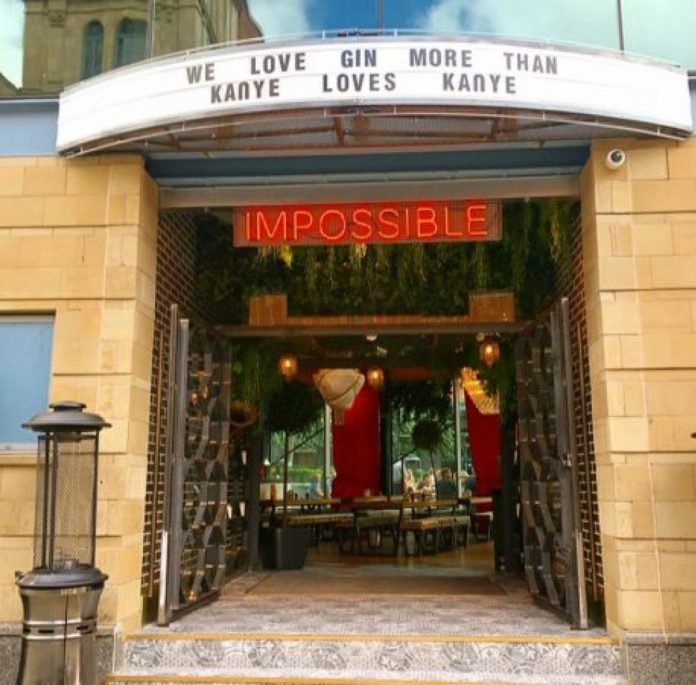 A man in his 20s had had part of his ear bitten off outside a City Centre nightclub police have disclosed.

The incident happened outside Impossible on Peter Street late on the 8th December.

Two other men in their 20s were also discovered to have minor injuries after the disturbance – which took place outside the club.

A 17-year-old boy and 20-year-old man were arrested on suspicion of assault and affray. They have since been bailed pending further enquiries.

Detective Sergeant Natalie McDonald of GMP’s City of Manchester Division, said: “Violence of any kind will not be tolerated in Manchester and we will do whatever we can to find those who use it to cause fear on our streets.

“We know that there were a lot of people in the area at the time – some of whom may have information crucial to our investigation.

“Please call our dedicated team of detectives with whatever information you have.”

Hit and run driver who killed 28 year old Droylsden man is jailed for...