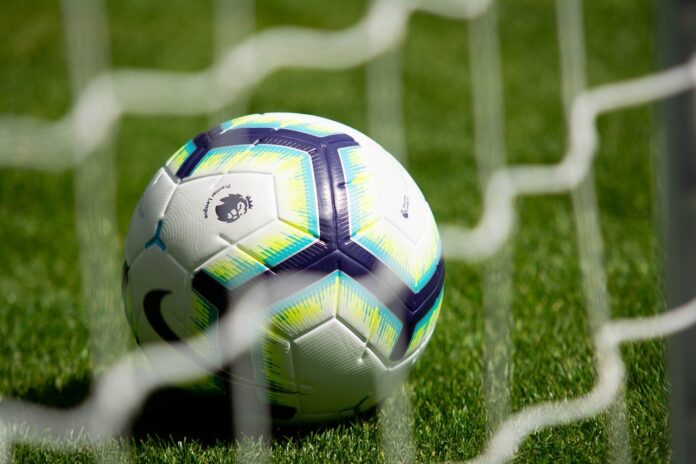 Manchester City went into the 2019/20 season aiming to win the Premier League title for the third successive year.

Things didn’t pan out as they hoped, with Liverpool finally getting their hands on the trophy for the first time in their history.

The two sides will undoubtedly dominate the Premier League betting for 2020/21, with each of them eager to prove they are the best in English football.

Read on as we take a closer look at City’s hopes of wrestling the title back from Liverpool next time around.

City lay down an early marker

An injury to Aymeric Laporte left manager Pep Guardiola short of defensive options and allowed Liverpool a free run at the title.

City’s frustration at losing top spot was clear to see on Thursday, as they demolished a full-strength Liverpool team 4-0 at the Etihad Stadium.

While that result doesn’t change the outcome of the current campaign, it certainly lays down a marker for City to build on next term.

Reinforcements on the way

City are certain to head into the new season with defensive reinforcements in place, with Milan Skriniar or Kalidou Koulibaly the most likely candidates to join the club.

Either player would form a formidable partnership with Laporte and give City a much stronger base to work from.

With youngster Eric Garcia showing plenty of promise towards the end of this season, City’s options at the back should be much stronger next term.

Guardiola may also look to bring in new faces further forward, with Leroy Sane and David Silva both set to leave Manchester this summer.

Klopp on track to drop a clanger?

Liverpool boss Jurgen Klopp has received plenty of praise for his team’s performances this season, but he could be set to make a big mistake this summer.

Klopp has indicated that the Reds won’t be making any major signings, with a back-up left-back seemingly the height of their ambitions.

Their failure to continue their pursuit of RB Leipzig forward Timo Werner highlighted their reticence to spend money and that mentality could hit them hard next term.

While Liverpool do have some promising youngsters coming through the ranks, their refusal to splash the cash on proven players may well give City a vital edge.

City fancied to prove a point

Liverpool’s performance at the Etihad drew plenty of criticism, with many pundits suggesting they had been partying a little too hard.

However, Klopp had given the game the respect it deserved by picking his strongest side and he refused to use the title celebrations as an excuse.

City were simply too good for the newly-crowned champions and showed that they have their measure when everything falls into place.

The addition of a top-class centre-half this summer should make City tough to beat and they are fully expected to knock Liverpool off their perch next season.