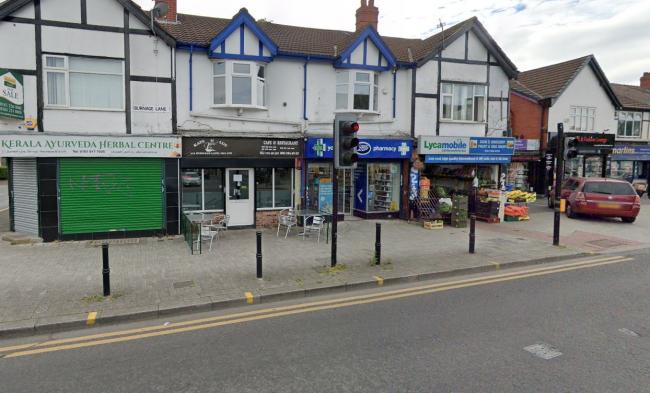 A man has been charged with assaulting an emergency worker following an incident in Burnage when police tried to disperse a gathering in a Burnage cafe over the weekend,

Lucjan Domanski aged 39 of Chapel Street, Levenshulme has been charged with assault of an emergency worker. He will appear at Manchester City Magistrates Court on Tuesday 23 February.

Police attended the cafe in Burnage Lane and in line with procedure, attempted to engage with individuals and disperse attendees.

This resulted in an officer being assaulted. . The officer sustained injuries but did not require hospital treatment.