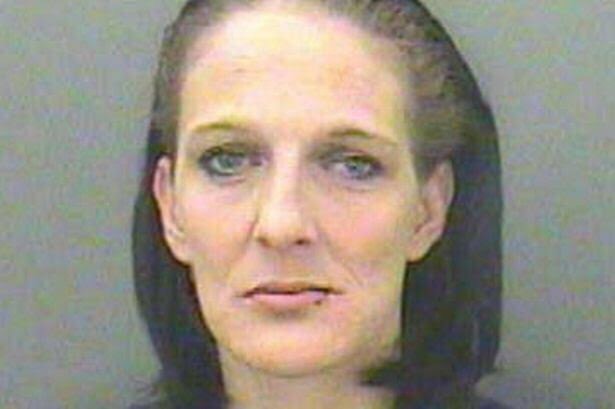 A man has been charged after the body of a woman was found at an address in Bolton.

Andrew Reade 44,of Toronto Street, Bolton, has been charged with preventing the burial of a body and perverting the course of justice.

On Monday 16 January 2017, officers investigating the disappearance of Victoria Cherry, 44, of Fulwood, Lancashire, who had not been seen since October 2015, searched a property on Toronto Street, Bolton.

Following the search, a 43-year-old man was arrested and after further enquiries, officers found a body at the address.

Why Cheese and Ham Butties are still Manchester’s favourite