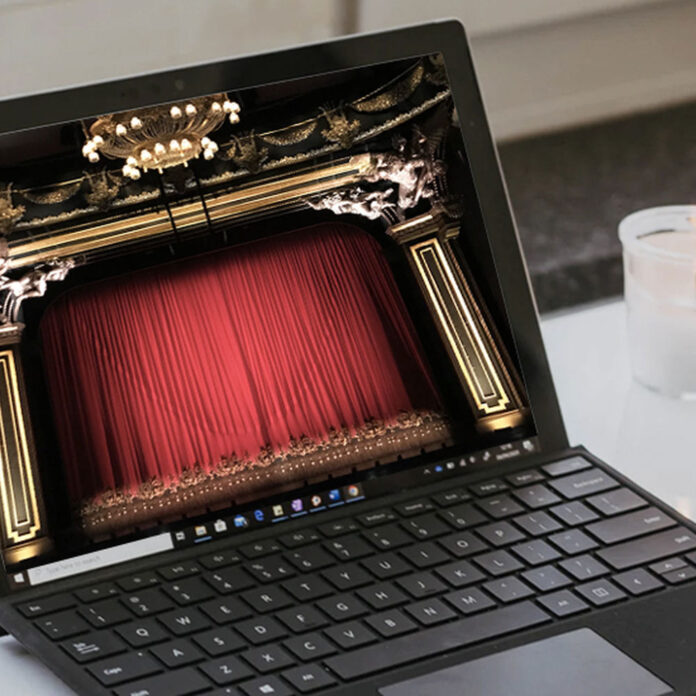 The majority of people who have experienced digital theatre would now pay to watch online shows, even when venues are open, a new study shows.

Almost three quarters of people – 72 per cent – who took part in the research said that they would pay to watch a live Zoom theatre production at any time. Just five per cent said they would only watch online theatre if it was free.

The research, by Professor Pascale Aebischer and Dr Rachael Nicholas, from the University of Exeter, is funded by the Arts and Humanities Research Council (AHRC) as part of UK Research and Innovation’s COVID-19 rolling call.

The experts analysed the lessons learned from the successful digital transformation of Oxford’s Creation Theatre and its co-production with Big Telly of The Tempest on Zoom earlier this year during lockdown. Academics analysed 177 survey responses and 22 in-depth interviews with audiences who attended a Zoom performance of the show during spring and summer this year. Their findings are published in a new report today.

A total of 95 per cent of those questioned who attended the show said that they would be willing to pay to watch a live Zoom theatre production again during lockdown or whilst theatres were closed.

Professor Aebischer said: “People questioned were worried about the risks of going to the theatre during the pandemic. They were also willing to pay for Zoom theatre because it was an easier way of participating in new, or unfamiliar, kinds of arts experiences. Online theatre encourages them to take risks on content and different art forms.”

Dr Nicholas said: “Our research suggests online theatre can be a model to help ensure the survival of theatres – and the jobs of all the freelance artists connected with them – but also there are preferences they will need to take into consideration. People were less willing to pay for pre-recorded Zoom experiences than for live ones, and have a preference for high-quality made-for-digital adaptations of drama that include a social or community-building element. They valued being able to watch something which was live, and especially enjoyed the ability to participate and see other audience members.”

In the survey, a total of 68 per cent strongly agreed, and 27 per cent agreed, watching actors perform live was an important part of their experience.

Audiences felt that paying £20 per device for The Tempest represented good value for money. Those who initially thought the ticket price expensive described changing their mind once they had seen the show. The researchers also found an obstacle to audiences’ willingness to pay for new work is lack of clarity regarding the costs involved in producing online work.

The researchers’ analysis of Creation Theatre box office data showed more income was generated from charging for live performances than earned from donations, with a further drop in income if the show was pre-recorded rather than performed live.

The data also shows digital live theatre can reach a much more geographically distributed audience: whereas 75 per cent of the audience for Creation Theatre’s site-specific Tempest in Oxford in 2019 were Oxford residents, for their 2020 Zoom performance, that figure shrank to 29 per cent. Zoom audiences were widely distributed across the UK, with 14 per cent international audience members joining from 27 countries.

Professor Aebischer said: “There is a market for made-for-digital live theatre with potential for growth because of the increased geographical reach of these shows. This demonstrates high quality made-for-digital theatre can be a route to commercial success and continued employment for freelance creatives working in the theatre industry.” 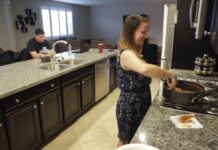 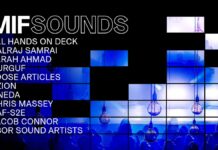 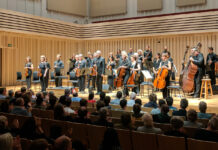 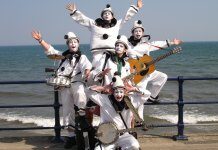 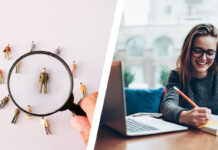 How to Choose the Best Job through a Job Agency