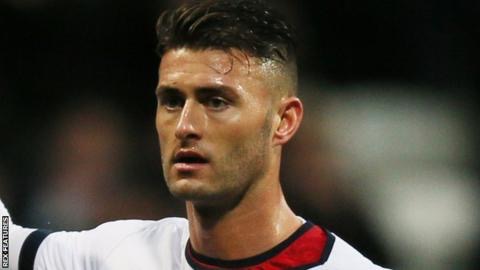 Bolton Wanderers have announced that Gary Madine has agreed a new two-year deal with the club.

The club which clinched promotion to the Championship for next season announced that the twenty six year old has signed a contract keeping him at the club until 2019.

Madine, who started the season hardly popular with the Trotters fans, scored 10 goals in 42 outings in 2016-17 to finish as the club’s joint top scorer with Josh Vela.

“Last season was great for me and the club and I really think we may surprise a few people next season,” Madine told the club website.

Which Manchester Team is More Likely to Play in the 2021 Champions League Final?