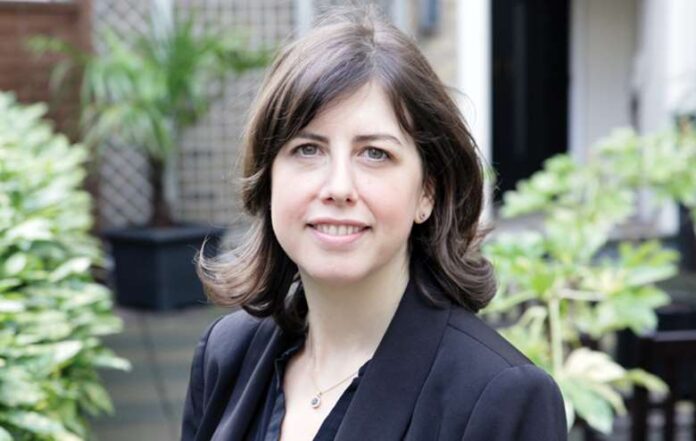 Labour has accused the government of having the wrong priorities on housing pushing the dream of homeownership further out of reach for many.

Labour’s Shadow Housing Secretary Lucy Powell has accused Ministers of a failed approach to housing, highlighting that homeownership is down after a decade of Conservative government, and that Ministers’ lack of focus on fundamentally addressing affordability is fuelling the housing crisis many face.

Even on a conservative estimate, on the basis of turbo-charged house prices first time buyers in the North West are paying an extra £18,229 for their first home compared to this time last year.

In Burnley, Pendle and Halton prices have increased by over 20 per cent.

Analysis shows that the £3419 savings from stamp duty for the average house are dwarfed by these sky-high increases. With Nationwide illustrating this week that prices have risen 13.4% in the year to June, at their fastest pace in 17 years, these savings could be even smaller.

“First time buyers have been further squeezed out of the housing market by the government’s failed approach, which has turbo charged an already buoyant housing market that had pent up demand even before the stamp duty holiday was introduced.

“They’ve given a huge tax break to the housing sector without addressing the fundamental issues of affordability. As a result, the dream of homeownership is now even further out of reach for first time buyers who are now priced out of the market. Ten years of a Conservative Government with the wrong priorities, has failed to tackle the housing emergency.”

Homeless dog owners should not have to choose between their pets and housing, according...