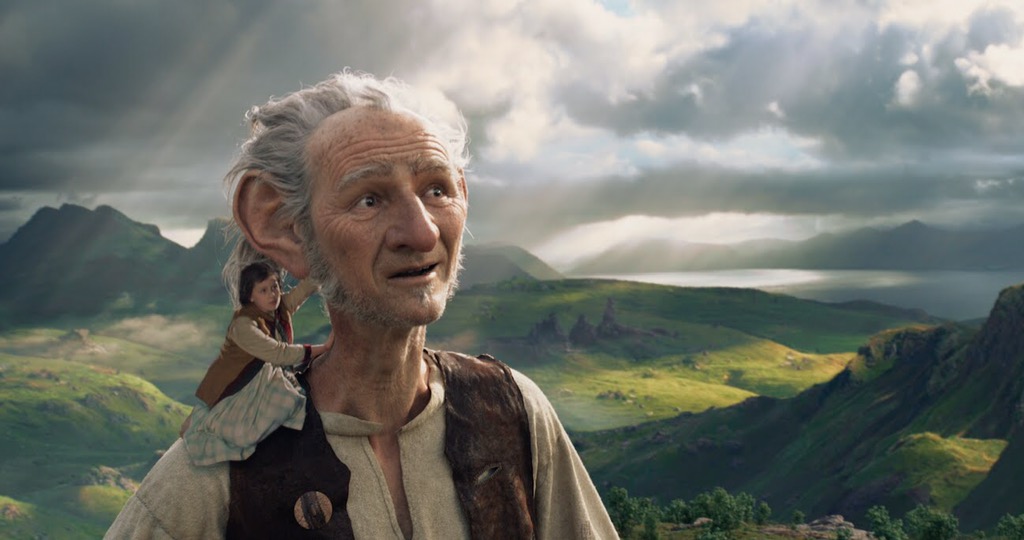 With the school holidays almost upon us HOME has announced a great programme of fantastic theatre, film and events for families this Summer and into the Autumn of 2016.

The season kicks off this Friday 22nd July with with Steven Spielberg’s much-anticipated new film, The BFG (PG).

Adapted from Roald Dahl’s classic tale, and released to mark the centenary of Dahl’s birth, this story of a young girl (Ruby Barnhill) and the Giant (Mark Rylance), who introduces her to the wonders and perils of Giant Country, is a real treat for all ages.

To make your BFG experience really special, from Sat 23 July, HOME will be presenting accompanying storytelling workshops featuring popular local storyteller Sarah Jane Lee. These 40-minute interactive workshops for children aged five – 11 and their families, will bring the world of the giants to life.

Another film version of a classic children’s story follows on Sun 31 July, when you can see The Iron Giant (PG). A young boy makes friends with an innocent alien giant robot that a government baddie wants to destroy. Director Brad Bird’s beautiful feature debut, adapted from the book by Ted Hughes, is a film for all ages – children will fall in love with the Iron Giant.

The season starts on Fri 5 August with the much-loved James and Giant Peach (U), a fond tribute to the cranky genius of Roald Dahl, in which James’ happy English seaside life comes to an abrupt end when his parents are killed by a rogue rhinoceros and he goes to live with his two horrid aunts.

Also part of Roald Dahl on Film, there’s a real treat in store on Sun August 14 when Matilda (PG), presented by Scratch ‘n’ Sniff Cinema, hits the big screen. The grouchy no-hoper Wormwoods are parents to a very sweet girl, Matilda, who also happens to be a genius. Ignored at home and left to her own devices, she digests the entire contents of the local library before being sent to Crunchem Hall, a nightmarish school headed by the sadistic Miss Trunchbull.

There is also a a special scratch card of 10 whiffy and wonderful scents, including chocolate cake and pancakes, and smell your way through the film!

Says organiser Bren O’Callaghan: “Smell can remind us of a person, a place, or transport us to a sun-soaked day long since passed. We think Roald Dahl would approve of our playing and acting daft in a space where we’re supposed to behave, sit still and be quiet. If anyone encouraged children to unleash their imagination, he did.”

Molly wants to be just like the grown-ups, so her mummy makes her a moustache, with which she can go anywhere, and do anything, she likes. Presented by Fidget Theatre in association with LittleMighty, Molly’s Marvellous Moustache is on Sun 4 October at 11:30 and 14:00. Molly’s Marvellous Moustache is part of the Get Creative Family Arts Festival.
946:

The Amazing Story of Adolphus Tips, presented by Kneehigh in association with Birmingham Repertory Theatre and Berkeley Repertory Theatre, and adapted by Michael Morpurgo and Emma Rice, is based on Michael Morpurgo’s popular novel. With signature Kneehigh sorcery, 946 explodes everything we thought we knew about the D-Day landings, using music, puppetry and foolishness to tell this tale of war, prejudice and love. Aimed at everyone aged seven upwards, 946 is at HOME between Tue 25 – Sat 29 October.

Finally For little ones at Christmas, HOME presents WOW! Said the Owl, adapted from the acclaimed children’s book by award-winning author Tim Hopgood. Directed by Joy Haynes, and brought to life through a blend of beautiful storytelling, puppetry and music, WOW!

Said the Owl will delight and excite children aged between two and five, and is at HOME between Wed 14 – Fri 30 December.
HOME will be getting festive on the big screen too, with a season of family films in December including favourites Back to the Future (PG), The Dark Crystal (PG),