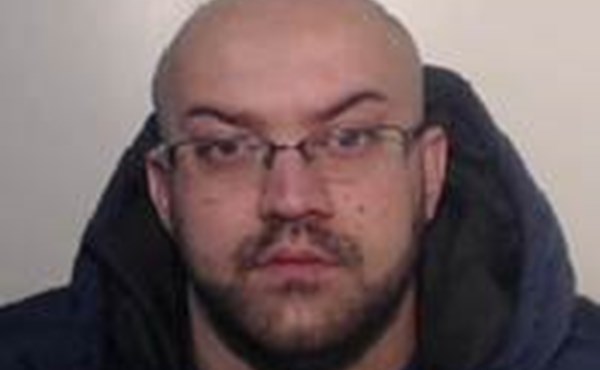 Noamaan Mirza,35, of Longsight, has been jailed for 17 years following a ‘sustained campaign of sexual abuse’ against a child.

The court heard how in 2004 Mirza began grooming his young victim by taking them shopping for toys and buying takeaways while telling them that no one would believe them if they told anyone about the abuse.

The sexual abuse then started by forcing the victim to watch pornographic material and eventually led to Mirza raping the victim numerous times in various locations over a four year period.

Following the sentencing this afternoon, the judge commented that she had seen no remorse from Mirza and called his actions a “sustained campaign of sexual abuse” which had caused the victim “significant psychological harm”.

Detective Sergeant Jennifer Savazzi, of GMPs City of Manchester CID, said: “This was a horrific ordeal for the victim to have suffered over several years.

“Mirza is a manipulative individual and his perverse offending has left the victim with lifelong trauma. I am very pleased with the sentence that Mirza has received today which has been a result of a large scale and thorough investigation by GMP.

“I’d like to thank the victim for their extraordinary bravery in coming forward and reporting Mirza and I’d also like to appeal to anyone who has suffered from abuse to please get in touch so we can help you.

“I really do hope that while in prison Mirza comes to realise and be remorseful for his deplorable actions.”