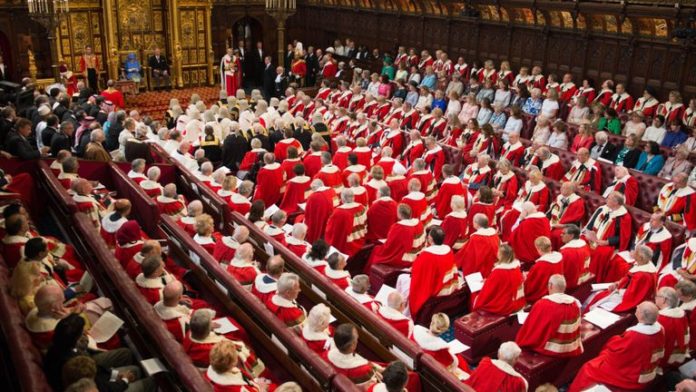 “I do want to abolish the House of Lords and we’ll be rolling out as my campaign progresses how we intend to really shake up that constitutional package.There would need to be checks and balances in place, but to have a set of completely unelected people doing that I don’t think is right.”

“I think any Labour politician that leads the Labour Party should apologise again for what has happened because it has been unacceptable.”