Greater Manchester MP’s Rebecca Long Bailey and Angela Rayner have been backed by Labour’s grassroots organisation Momentum for the leadership and deputy leadership of the party.

The organisation said 70 per cent of respondents had voted “yes” to endorsing the shadow business secretary for leader on a turnout of 18 per cent while Angela Rayner was recommended for the deputy leadership role after members  endorsed the decision of Momentum’s executive by 52 per cent.

Rebecca is at the heart of a new and diverse generation of socialists who recognise that we cannot return to the politics of the past. She has spent the last few years pioneering the policies of the future, including a detailed plan for a Green New Deal that can revive communities that have been ignored, bring the country together and lead the world in combating the climate crisis.She is an experienced, principled and inspiring candidate and our movement is proud to support her for leadership.”

Rebecca Long Bailey said that she was “proud and beyond grateful” to be backed by the group and would “deliver on the trust Momentum members have placed in me, with a plan to win the next general election and transform our country for the future”. 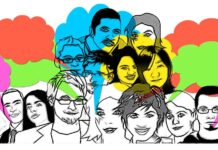 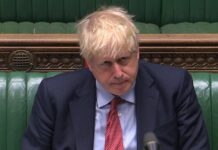