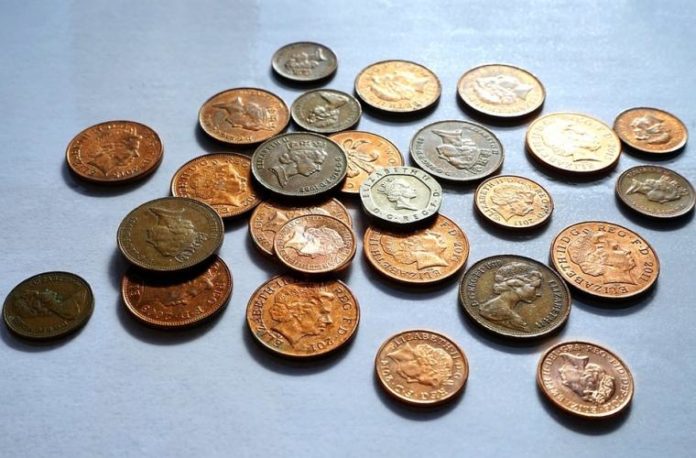 The Local Government Association (LGA), which represents councils in England and Wales, is urging people desperate for a loan to steer clear of illegal money lenders who typically charge sky-high interest rates, rely on extortion and are likely to plunge them into worse debt for a longer period.

It is calling for tougher sentences for loan sharks and says anyone experiencing money problems should contact councils and their partner organisations who are working increasingly closer together to develop better financial support for households with debt and repayment worries.

The loan sharks warning comes as latest figures show that 12,652 people a week in the UK are seeking help for problem debt – the equivalent of one person every 48 seconds.

Councils have supported several recent prosecutions of loan sharks who target the most vulnerable, rarely issue any paperwork and typically use intimidation and violence to enforce repayments. These cases include illegal loans with interest rates of 100 per cent, although criminals charging interest rates of 1,000 per cent have also been previously convicted.

Councils know financial crises are often caused or made worse by other life events, such as loss of employment, a change in benefits entitlement or illness, leaving less time to research cash-flow options.

The LGA is urging people who think they are going to have difficulty paying bills, or are worried about meeting other financial commitments, to seek free impartial advice as early as possible.

Despite significant pressures on their budgets, councils are determined to help people with debt worries and are working together with partners in the voluntary and private sectors to develop better support for people facing problems with debt, cash flow and financial exclusion.

Some councils are using data to intervene earlier by identifying people with low-level payment difficulties and targeting them with support, and working with credit unions and the voluntary sector to widen the net of support.

Other councils have established discretionary hardship funds to help lower-income households obtain school uniforms for their children and help those facing considerable problems with rent payments.

However, with councils having lost 60p out of every £1 it had from government to spend on services since 2010, providing support to those in need from local budgets is increasingly become difficult.

The LGA is calling on the Government to consider and fully fund the role of councils in supporting low-income households with debt and repayment worries.

“We know many people are struggling to make ends meet, but loan sharks should never be used – they are despicable criminals who make vast sums of money preying on vulnerable people with money problems.

“Illegal money lenders are bullies who charge astronomical interest rates and subject their victims to intimidation and violence when they often struggle to repay their loans at rates they simply can’t afford.

“There are much better, safer and cheaper ways people can manage their money.

“Anyone struggling with debt problems can contact their local council or advice provider first. There are also charities offering similar services. These will all be focused on offering genuine help in the most affordable way, rather than unscrupulous loan sharks who profit from other people’s misery and should be avoided at all costs.

“With councils’ budgets under significant pressure, the Government needs to ensure local authorities have the necessary funding to support those in need.”