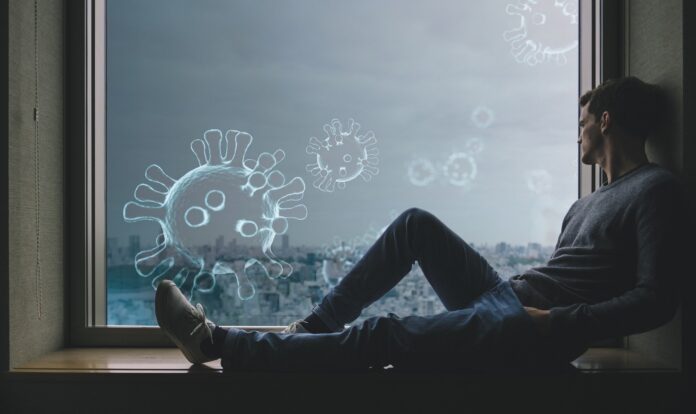 The coming year is set to mark the peak of the pandemic-induced living standards downturn for households, especially those on lower incomes, even as the economy enjoys a vaccine-induced recovery, according to new Resolution Foundation research published today (Monday).

While debate around the current economic crisis and recovery tends to focus on GDP, the annual Living Standards Outlook examines this cycle through a more meaningful metric for families – their real household disposable incomes.

The Living Standards Outlook – which combines analysis of the Office for Budget Responsibility’s central and upside scenarios, along with current tax and benefits policy – offers the first comprehensive forecasts for living standards growth across the income distribution, both over the next 12 months and the remainder of the parliament.

It notes that despite the UK experiencing a huge economic contraction in 2020, many households have been protected from its impact by unprecedented Government support – including the £63 billion Job Retention Scheme and £6 billion uplift to Universal Credit (UC) and Working Tax Credit.

This support, combined with falling housing costs and low inflation, has meant that typical household incomes were flat in 2020, growing by just 0.1 per cent. The Foundation notes this average change will hide big losses for many families, such as those who have fallen through the gaps in government support.

However, just as Government support has protected incomes during the pandemic so far, the withdrawal of this support from Spring 2021 onwards, along with rising unemployment, means that typical household incomes are on course to fall next year (2021-22) by around 0.4 per cent. In contrast, the OBR expects GDP to rise by 10.4 per cent.

Looking across the parliament as a whole, the Foundation’s analysis points to a weak period of income growth for typical households, and an even bleaker outlook for low-income households.

The withdrawal of the UC uplift would drive up relative poverty from its current estimated level of 21 per cent to 23 per cent by 2024-25, while a further 820,000 children would fall into poverty.

But the Foundation notes that the outlook for living standards over the parliament could be transformed by both a faster recovery from the pandemic, and by keeping the boost to UC.

Its analysis shows that the OBR’s upside scenario, which includes a far smaller rise in unemployment in 2021-22 (to 4.7 per cent, rather than 6.8 per cent) would see typical incomes grow by 5.7 per cent across this Parliament, rather than 3.5 per cent.

Furthermore, maintaining the uplift to UC throughout the parliament would counteract the rise in child poverty, and ensure that incomes grew across the distribution over the parliament.

The Foundation says that the imminent Government decision on whether to keep the uplift to UC won’t just determine whether millions of households are able to enjoy a living standards recovery this year, it could determine the inequality story of the whole parliament.

“But while the economic outlook for this year is far rosier, the living standards hit from the Covid-19 crisis is ahead, rather than behind us. Unemployment is set to rise, and over six million households are on course to lose over £1,000 if Universal Credit is cut.

“The living standards outlook for 2021 looks bleak at present – but the Government can directly improve it.

“Deciding if the £20 a week uplift to Universal Credit should be extended will determine whether millions of households are able to enjoy any sort of living standards recovery next year. And looking further ahead, the decision on whether to keep the UC boost will help define whether this is to be a parliament of ‘levelling up’ living standards, or pushing up poverty.”

45 year old man in hospital with life threatening injuries after trying to cross...