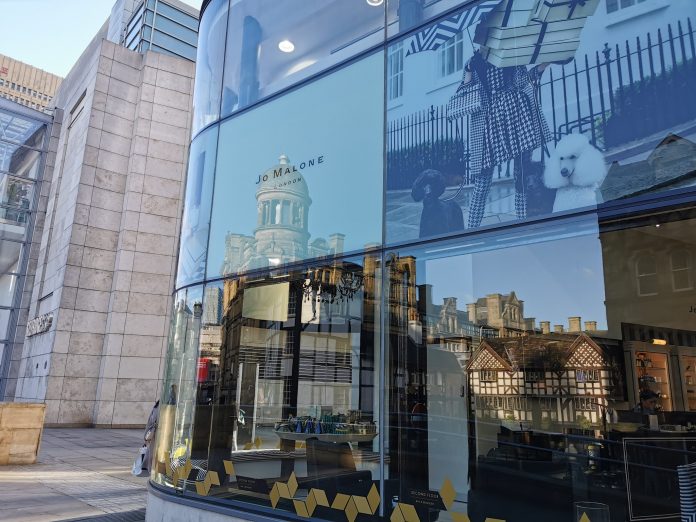 Questions from the press are now be taken

Andy Burnham says that there should be a cautious approach to any change in the lockdown situation that the Prime Minister hinted at earlier today.Any large scale change to the lockdown would be premature.

Andy believes that the NW is two weeks behind the curve and before any lockdown alterations are made, he would want to be reassured that what is right form London is right for other regions.

The Mayor says that potential changes to the furlough scheme could have severe implications both to business failure and for individuals.He calls for a flexible approach to changing the furlough payments

The Mothballing of Metrolink is off the agenda for the moment.It received 73% of its required funds to take it to the end of June and the difference will be made up from reserves

We asked that you have consistently promised and kept your word that you would not criticise the Government’s general approach to the crisis-However as your party leader said earlier today in the House of Commons,isn’t it time to say that the Government’s strategy has not worked up to now and secondly given its performance to date,how much faith do you have in whatever strategy it comes up with to move to the next stage and begin to get the country back to work.

Andy replied that where it has been needed, Greater Manchester has criticised when it has come to specific things affecting the region.Unlike the leader of the opposition who has to hold the Government to account, he is working in the national interest.Having been in Government during a crisis, he knows what pressures they are under.

Chris Boardman, Greater Manchester’s cycling supremo is now talking.He points out that a third of people in the region do not have a car

On testing, Sir Richard says that we still don’t have information on who is being tested and why.He also has concerns about the tracing system across the region as many people do access to a smart phone

Sir Richard Leese says there has been an increase in cases but deaths in hospital have halved in the last seven days.The occupation of ICU beds has fallen by about a third over the past seven days and there is evidence that people with non Covid issues are not starting to go into hospitals.