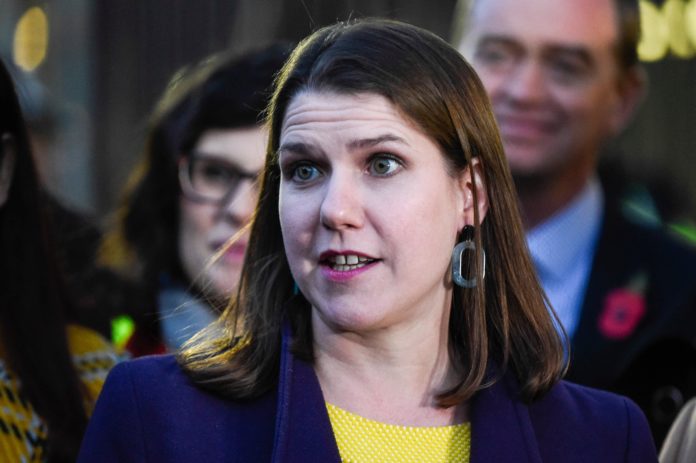 The Liberal Democrats will today pledge a £50b remain bonus to the country over the next five years.

The money, say the party, reflects the fact that the country by staying in the EU will have a larger economy by £10b a year.

“The Liberal Democrats are the only party standing up to stop Brexit and build a brighter future for the UK.

“Brexit has taken far longer and cost far more than anyone said it would.
“But any form of Brexit will damage our jobs, our economy and our public services, starving them of vital cash as the economy struggles along.”

The £50bn figure – the amount that it has calculated will be saved over the next five years by staying in the EU – is based on the UK economy being 1.9% larger in 2024-25.

It reflects the extra tax income over the next five years and is based on a 0.4% average annual boost to GDP if the UK stays in the EU.

Boris reveals his post Brexit future for the country