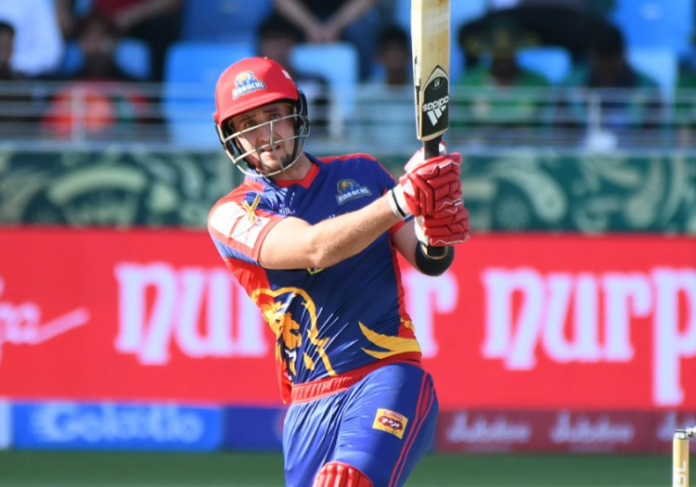 Liam Livingstone’s second Pakistan Super League has started with a bang as Peshawar Zalmi win one and lose one of their opening two matches in Karachi.

The right-hander, who has enjoyed successful stints with Perth Scorchers and Cape Town Blitz so far this winter, marked his Zalmi debut with 54 off 29 balls in a 10-run defeat to the side he played for last year, Karachi Kings.

Batting at five, Livingstone scored two fours and three sixes in his unbeaten knock but was left with too much to do with little support around him as they fell short.

They chalked up their first win a day later, defeating Quetta Gladiators by six wickets with nine balls remaining.

Kamran Akmal’s century was the highlights of the chase before Livingstone put the exclamation mark to end proceedings, launching Fawad Ahmed over long-on for a maximum.