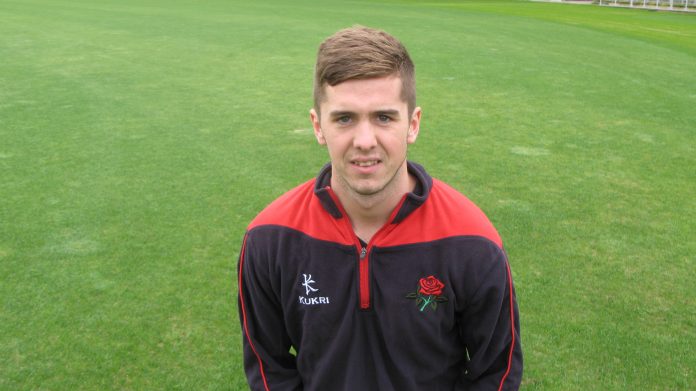 Toby Lester and Danny Lamb have both signed extended contracts that will see the duo playing at Emirates Old Trafford until at least the end of the 2018 season.

Lamb, who has been at the Club since the age of 13 and who currently plays for Bramhall CC, impressed in Lancashire’s pre-season tour taking three wickets in the Emirates T20 Cup before making his List A debut at Trent Bridge in this year’s Royal London One-Day Cup where he took two wickets. He then made his T20 debut against Leicestershire Foxes at Liverpool where he took 3/30, whilst also hitting 22 runs.

Lester, born in Blackpool and a Lancashire Academy and Scholarship graduate, signed his maiden professional contract with Lancashire ahead of the 2016 summer, one which saw him play two County Championship matches, having made his debut in 2015 against Essex. The left-arm bowler played a significant part in Lancashire Second XI’s Championship title success with 22 wickets from nine appearances, including 5-79 against Derbyshire.

Both players are spending their winters in Australia in the lead up to the new season with Lester returning to North Sydney Cricket Club, whilst Lamb is spending the off-season in Tasmania.