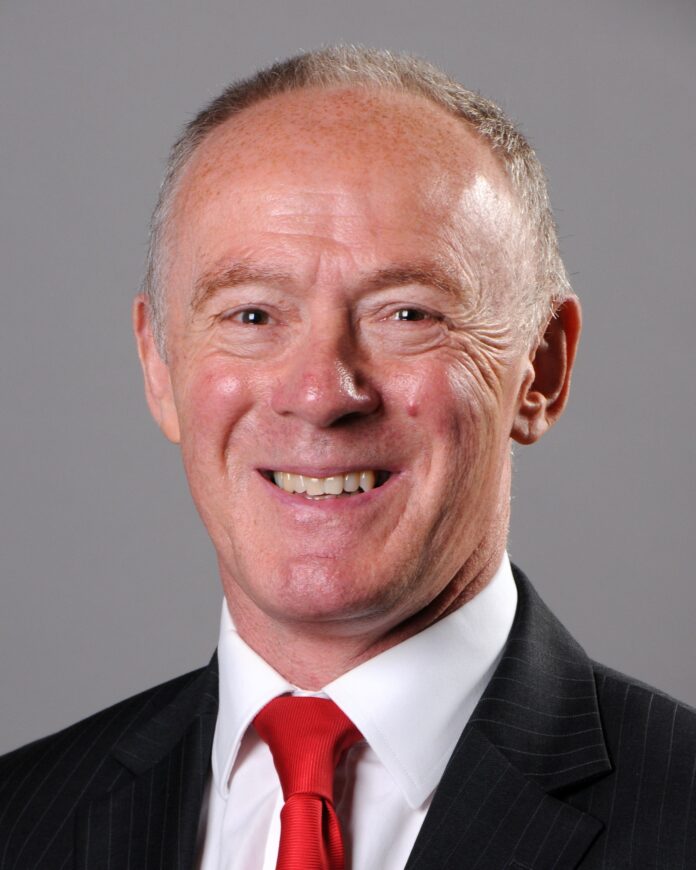 Sir Richard Leese, in a written statement said that the evidence we have seen strongly suggest that, apart from among students, most transmission in Manchester takes place in household settings and is compounded by those households increasingly not complying with guidance that they don’t understand and find confusing.

A lot of emphasis, he says, has been placed on pubs, bars and restaurants.

“The evidence in Manchester is that these are not major sources of transmission and that if they were to be closed we would return to circumstances seen during the national lockdown when enormous numbers of people were still socially mixing but in an unregulated, non-Covid secure environment. The only difference this time would be that as the weather is now colder, more of this mixing would be taking place indoors, an environment far more likely to support transmission.

Instead he proposes a rapidly-deployable enforcement measures to ensure they are following all the necessary measures to keep staff and customers as safe as possible.

“These powers should allow premises to be issued with an improvement notice and closed with 24 hours notice if they do not heed it. Fixed penalty notices are not working as a deterrent and only closures will have a real impact. This needs to apply more broadly than just to licensed premises and should include all premises that are open to the public. The current 10pm curfew for licensed premises needs to go because it is causing more problems than it is solving. “

He adds that “Measures already taken by the Government are having a seriously negative impact on the economy in Manchester.

“Further measures risk posing an existential threat for enormous numbers of our businesses and the people who work in them. Work is a health issue and we know that people who are in employment enjoy better health and that people who lose their jobs can experience very rapid deterioration in their health, especially but not limited to their mental health. Actions which put people out of work will have both short-term health impacts and far more serious longer term consequences.”

When to wean? Campaign cuts through myths, brings new 24/7 online advice to parents