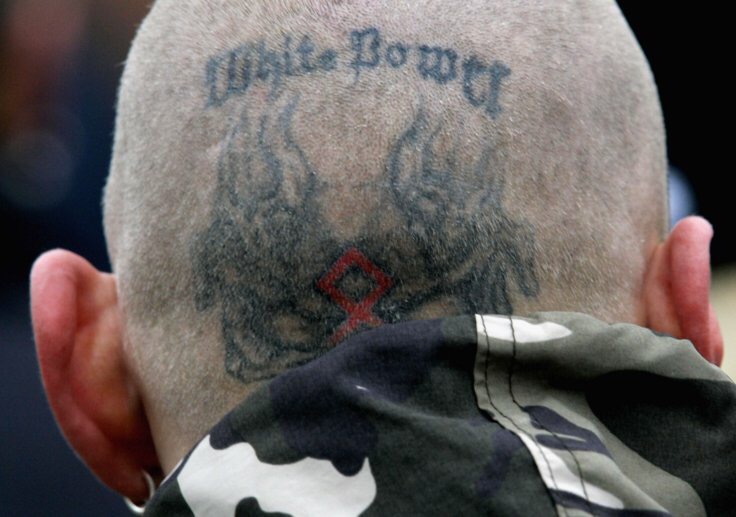 The Bishop of Manchester and the Mayor of Greater Manchester are appealing for calm ahead of an expected march through Manchester tomorrow by the right wing group, White Pride.
The Rt Revd Dr David Walker said:
“We are a city that celebrates our common heritage of peaceful protest in the name of social progress and justice, gaining strength from the diversity of communities across Greater Manchester.
“But we must stand together in the true spirit of hope not hate. This is my message to those who intend to whip up intolerance, violence and hatred. They are not welcome in our city which has built its foundations upon respect and tolerance.
“Whilst I urge people to turn their backs on these people, I recognise those who wish to express their opposition to hatred and intolerance by counter-demonstrating and I urge that this is done peacefully.”
Tony Lloyd, Mayor of Greater Manchester said:
“This city has a proud tradition of embracing and celebrating diversity and difference, respecting people’s right to peacefully protest – a place where people can make their voice heard.
“But the hatred and division peddled by right-wing groups like the so-called ‘White Pride’, flies in the face of what Manchester and its citizens stand for. That’s why I want to make it clear that they are not welcome in Manchester.
“I urge all Mancunians to turn their backs and ignore this small minority who try to divide us when we are determined to stand together. Those who choose to demonstrate against them, we ask them to conduct themselves within the law and peacefully, in the best traditions of Greater Manchester.”
The group previously held a march in Manchester in March. Two people were arrested following clashes between the group and opposing anti-facist groups.

Chief Superintendent John O’Hare said: “We understand that protests such as these can be incredibly emotional involving two opposing sides with polarised views. They can present difficult challenges for all involved and we will do everything in our power to facilitate a peaceful protest, whilst remaining completely impartial.

“We respect everyone’s right to lawfully protest and officers will be working with Manchester City Council to ensure it passes peacefully and safely.
“Everyone has the right to free speech, but with this comes a high degree of personal responsibility and we will take positive action against anybody who abuses such an important privilege.”
Councillor Sue Murphy, deputy leader of Manchester City Council, said: “Manchester is a diverse and inclusive city and we would much rather this event was not happening here at all. But we would encourage everyone to ignore it and treat the day just as they would treat any other in our thriving city centre.
“We will work closely with Greater Manchester Police to ensure it remains business as usual as far as possible and support the police in their work to ensure that anyone who oversteps the mark is dealt with appropriately.”

Benefit sanctions are largely ineffective and can push people into poverty and crime finds...