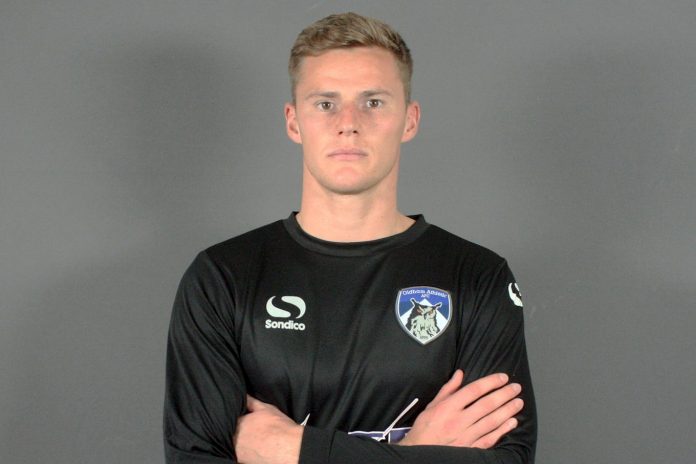 Wilson, who becomes Manager Sheridan’s fifth summer signing has joined the club on the eve of the new Sky Bet League One season.

The goalkeeper featured in the first half of Tuesday night’s game against a Manchester United XI and has been training with the club this week.

The 24-year-old started his career with Sunderland before spells at Chesterfield, Cambridge United and Accrington Stanley.

He then earned a permanent move to Cardiff City where he has featured four times.