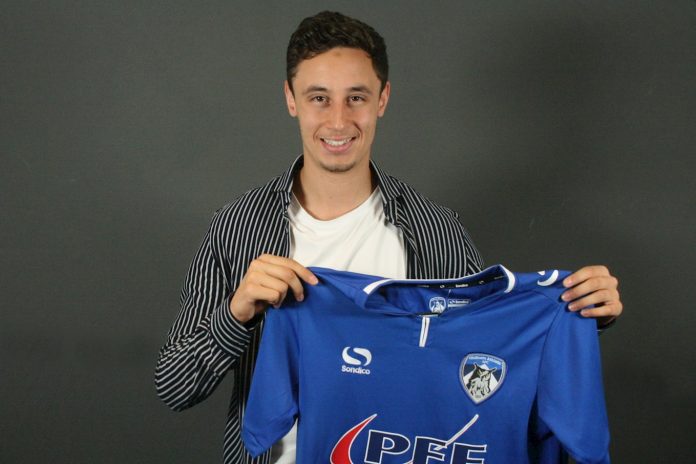 Oldham Athletic have bolstered their midfield options with the signing of Mohamed Maouche on a two-year deal, with the option of a third.

Maouche is a French central midfielder who is 24 years of age.He started his career with Saint-Étienne before joining Servette FC in Switzerland.

Maouche then joined Lausanne-Sport in the Swiss Super League where he made 16 appearances and scored one goal. In 2015, the midfielder signed for Tours who play in Ligue 2 in France.

He scored three goals in 57 appearances in a two-year spell before joining Oldham Athletic.