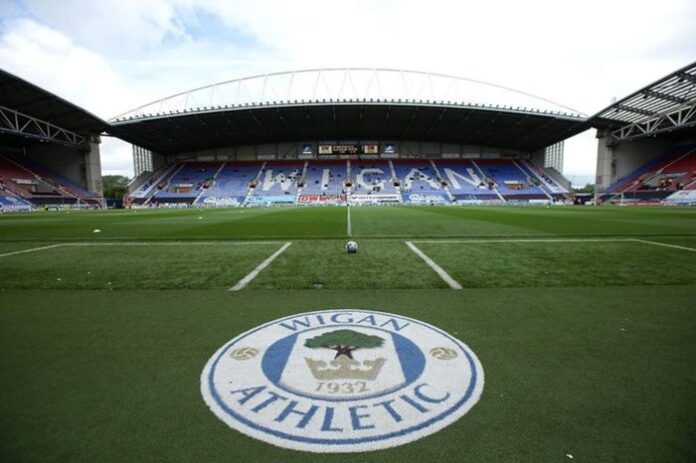 Phoenix 2021 Limited has now completed all of the technical information required and received confirmation that all matters associated with membership of the EFL have been concluded.

“This is the start of a new chapter in the history of Wigan Athletic. We feel extremely proud and happy at Phoenix 2021 Limited, in having completed the acquisition and I would like to congratulate Mr. Al Jasmi and everyone who participated in completing this new and promising acquisition.

“Personally, I feel excited and happy to start this new challenge. When I read messages from the supporters, I automatically feel positive and optimistic about the club’s future. I thank all the fans who stood by the club, especially in the last nine months. Wigan Athletic fans are no different from a family standing together through thick and thin.

“All of the staff and players have gone to great lengths for this club despite the limited resources and tools in recent months. For the sacrifices of all the staff – not just the football staff – we are very thankful because they are the real heroes here. We can only thank them for all they have provided and for supporting the club in such circumstances.

“As a group, we have been looking forward to this day for what seems an eternity. The day has now come and I must thank the Wigan Athletic Official Supporters’ Club and Wigan Council for their excellent support. Our communication has been extremely encouraging, as has the dialogue with our local MP, Lisa Nandy. I would also like to place on record my thanks for the efforts of Rob Turner and his team at Brabners LLP.

“Above all, the encouragement we have received from all Wigan Athletic supporters everywhere has been overwhelming and heartfelt, underlining that the decision to be part of Wigan Athletic’s future is the right one. The fans have stayed with the Club through a very dark period and we will do all we can to make sure the future of the Club is a much healthier and stable one.”