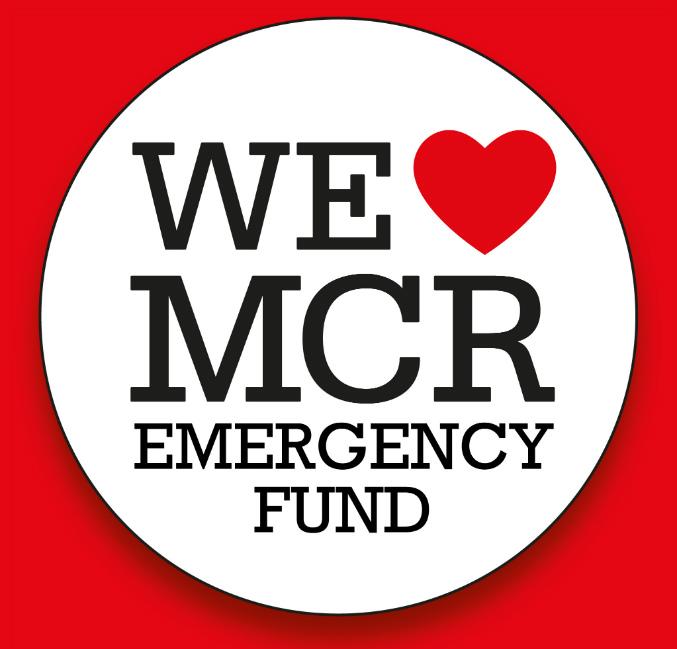 A further round of payments totalling almost £3m has been released from the charity set up to help victims of the Manchester Arena attack.

The trustees of the We Love Manchester Emergency Fund have released funding for those who were psychologically injured in the attack.

Survivors who were in the foyer of the Arena and directly exposed to the bomb attack will be eligible for payments of £10,000 if they have been assessed as being ‘functionally impaired’ by the psychological injury they sustained and have not already had a payment from the Fund of £60,000 or more.

Functional impairment means that they are unable to do the things that they could do comfortably in their everyday life before the attack, and will need to be validated by an accredited clinician, like a psychological therapist.

To be eligible for the payment, they will have to have been in the foyer or accessed it immediately after the incident. This will be verified by Greater Manchester Police.

Those who have already received payments of £60,000 or more from the Fund will not be eligible for this additional payment.

The money is a gift from the people of Greater Manchester and the rest of the world and as such, there are no strings attached to how the money is spent.

The Fund estimates up to 300 people could be eligible for the £10,000 gift. This represents £3m of the £18m emergency fund that was established in response to the attack. It brings the total distributed from the Fund to £14m.

The trustees of the Fund sought advice and guidance from clinical experts at the Greater Manchester Resilience Hub, set up in the wake of the attack to ensure that those affected had access to mental health treatment. It is staffed by NHS mental health specialists.

Cllr Sue Murphy, chair of the board of trustees of the Fund, said: “The people in the foyer of the Manchester Arena that night saw and heard things that none of us should ever have to see or hear.

“We know people are suffering mentally as well as physically. That’s why the trustees of the We Love Manchester Emergency Fund have worked so hard to get this right. We have consulted extensively with mental health professionals to understand how best to help those with psychological trauma, specifically those who were closest to the attack.

“We know that the attack has affected the mental health of many people – including family and friends of those caught up in the incident as well as those who were present in or around the arena that night – and our decision to concentrate our efforts on those who were directly exposed to the devastation caused by the attack does not take away from the fact that they too are suffering. We’d encourage everyone who is experiencing psychological distress as a result of the attack to contact the Greater Manchester Resilience Hub.

“I am proud to be leading a charity which treats psychological injury as seriously as it treats physical injury.”