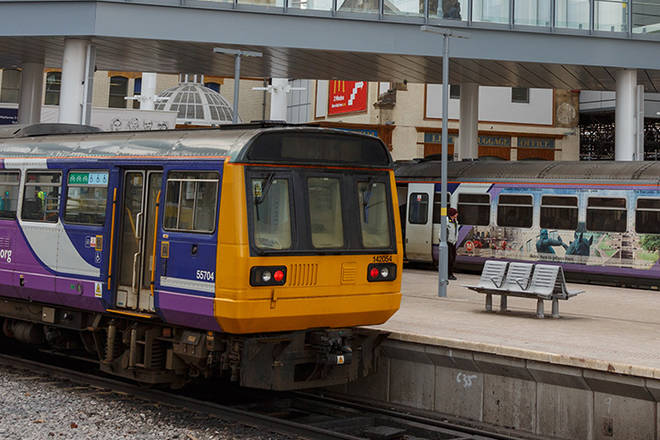 Amid angry scenes from all sides of the House, Grayling said that Office of Rail and Road will carry out an inquiry into how implementing the new timetable went wrong. It will be carried out by Stephen Glaister, the ORR chair.

Grayling said that both Northern and Govia Thameslink Railway were not ready for the new timetable coming into force adding that he has met rail bosses today and told them current services are not good enough and that while he would like to be able to tell MPs there is an easy solution, the problem can only be sorted out by the rail companies.

Andy McDonald, the shadow transport secretary, in reply repeated his call for Grayling to resign saying that it was not enough for the Transport Secretary to say he is sorry for what happened.

Manwhile on the day that Northern Rail began implementation of its emergency timetable, the Mayor of Greater Manchester, Andy Burnham has written to the Transport for the North chairman, John Cridland, calling for compensation for commuters, reduced fares, and ticket acceptance scheme describing it as a “last-chance saloon” for Northern.

With social media still filled with complaints from rail users about cancelled and late running trains, the Mayor described the current arrangements as being a “last-chance saloon” for Northern.

He told the BBC that “Northern have turned people’s lives upside down. They shouldn’t be allowed to inflict this misery and a sub-standard service on passengers.

Downing Street have also described the situation at Northern Rail as being totally unacceptable.

About 160 of its 3,600 daily services have been removed from the network to make for a “more consistent timetable”, as spokesman for the rail operator said.

But this morning has already seen more than 100 trains were cancelled or severely delayed affecting passengers.

Andy Burnham has claimed that the rail company will benefit financially from the operation of the reduced timetable and said that the Transport Secretary Chris Grayling, should be called to parliament to explain the debacle.

“The government has to show that the pain of northern commuters is equal to the pain of southern commuters, and I have to say that most people here wouldn’t think that’s the case,”. he told the Today Programme