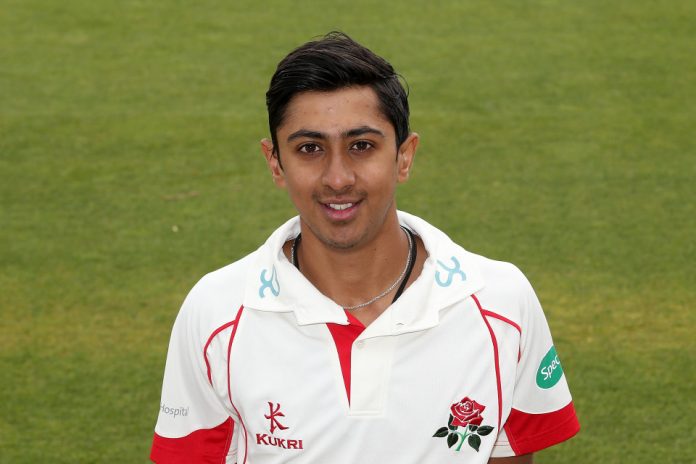 Lancashire’s opening batsman Haseeb Hameed has been named in the England Lions squad for the four-day fixture against South Africa A at the Spitfire Ground, St Lawrence later this month (21-24th June).

Hameed made his England debut last year against India following an outstanding first full season in professional cricket in 2016.

He became the youngest batsman to score 1000 runs for Lancashire, eclipsing Michael Atherton,  the fifth-youngest to score 1000 in a season for the county and the first to score a hundred in each innings of the Roses match.

James Whitaker, the National Selector, said: “We have had to delay naming that squad because the game clashes with the Royal London One-Day Cup final, and we will not consider players from the counties who qualify for Lord’s.

“There were other considerations in selecting this squad – as ever, we were mindful of counties who have important fixtures in the Specsavers County Championship, while four members of the Lions squad who won the Royal London One-Day Series against South Africa A were unavailable after being selected for the full England squad for the NatWest T20 internationals against South Africa.

“That is a good message for all these Lions players, showing them the opportunity they now have to impress. It’s good to see a number of players in this squad who have come through the England Under-19s environment, and started to make an impact in county cricket. The Lions is another step up for them, and there is a balance with some more experienced players which we believe creates an exciting squad.”