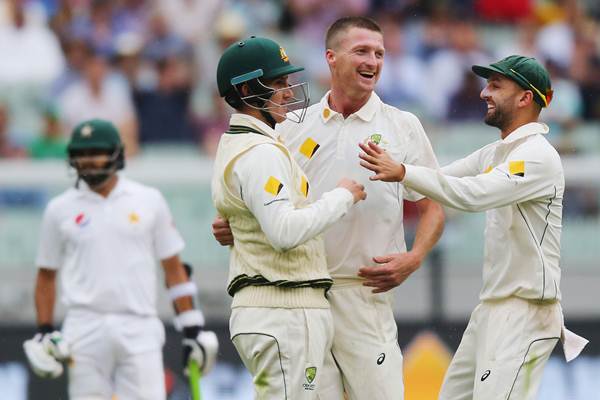 The 34-year-old will bolster the fast-bowling ranks at Emirates Old Trafford for six matches of the Club’s red-ball campaign this summer. Bird will be available from Lancashire’s third fixture of the season, as the Red Rose take on Kent in Canterbury, starting on 22 April.

Bird has 34 Test match wickets to his name from nine caps and boasts an impressive First-Class record with 401 wickets taken at an average of just 24.

He currently plays Sheffield Shield cricket for Tasmania and has enjoyed a fine 2020/21 campaign so far – with 22 wickets at 26 from six matches.

Bird’s consistent accuracy – combined with swing and seam movement – has made him one of the most dangerous propositions to face in the Shield throughout his career.

The New South Wales-born bowler has featured in the County Championship before playing at both Hampshire and Nottinghamshire.

He last featured for Australia during the 2017/18 Ashes Boxing Day Test victory at the MCG.

Speaking after agreeing to join Lancashire Cricket, Bird – who also represents Sydney Sixers in the Big Bash League – said: “I’m really happy to have the opportunity to come over and play for Lancashire.

“I’ve felt in good form during this year’s Sheffield Shield and hope I can continue this into the English summer and help the Club in the LV= County Championship.