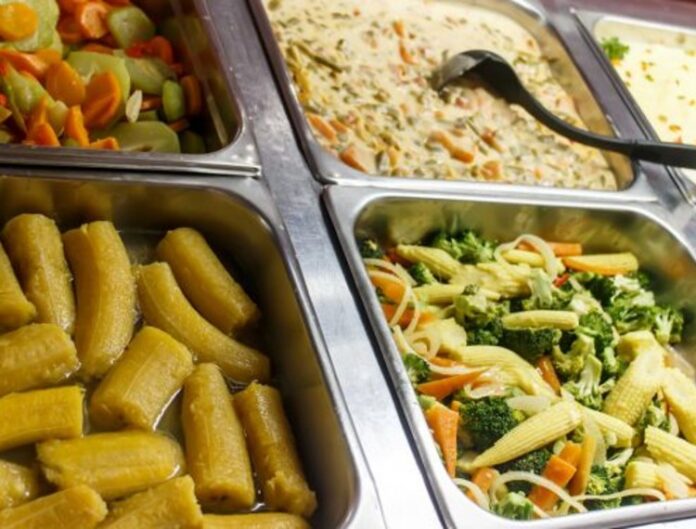 New Labour analysis estimates that 85,400 children in the North West became eligible for free school meals during the first year of the pandemic, as the Party calls on the Government to extend free school meals over the May half-term and summer holidays.

During this time, the Conservatives voted against feeding children during the October half-term and set out guidance which allowed the provision of miserly food parcels, in line with those shared online in January.

Kate Green MP, Labour’s Shadow Education Secretary, will call on the Government to extend free school meals during next week’s half-term break and the upcoming summer holiday on a visit to Wolverhampton.

Currently, the Conservatives’ Holiday Activities and Food Programme proposes providing food and activities to children eligible for free school meals during just half the summer holiday, leaving children at risk of going hungry for half the summer break.

Labour is calling on the Government to set-up cash transfers for free school meals ensuring families get the full value of this support and enabling parents to buy the food and supplies that are right for their children.

“The Conservatives have failed to support families in the North West throughout this pandemic and are now reliant on local councils to plug gaps in free school meals support throughout the holidays.

“Feeding children is not a half-time activity. Labour is calling on the Conservatives to trust parents with the money for free school meals so they can buy the food and supplies their children need throughout the whole of the holidays.”

Man who raped woman in 1984 is jailed after GMP’s Cold Case Unit utlitise...