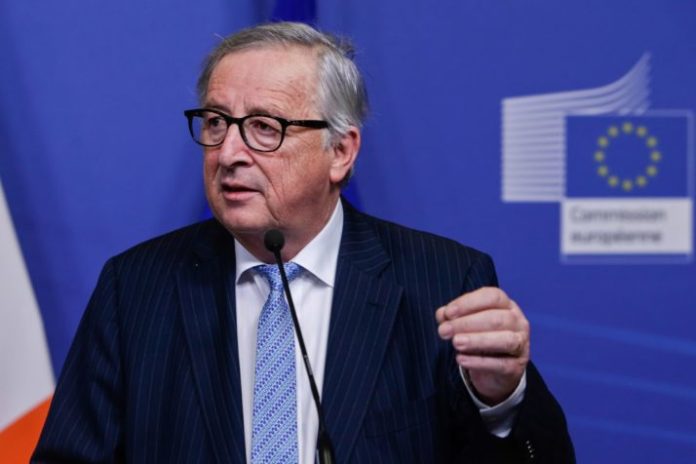 Jean-Claude Juncker has told the German magazine Der Spiegel that during the EU referendum, ‘so many lies were told, including by current prime minister Boris Johnson’.

In the interview Juncker, the outgoing European Commission President also says that, although the European Commission is ‘even less popular in Britain than it is on the Continent’, it was a ‘big mistake’ for him not to intervene in the referendum campaign.

He also revealed that the Commission had decided not to wade into the fierce debate over Britain’s future on the advice of the then-Prime Minister David Cameron.

“When then-Prime Minister David Cameron told me on the sidelines of the 2014 G-20 summit in Brisbane that he really wanted to hold a Brexit referendum, I told him: ‘You’re going to lose it.’

“I made a bet with the European commissioner of British nationality at the time, Jonathan Hill: I get a pound from you if the Remainers lose, you get a euro if you win. I have that pound today.”

Juncker also hit out at successive generations of British politicians, including his “friend” Tony Blair, for failing to talk up anything other than the economic benefits of EU membership.

“I have been involved in European politics since December 1982 and have seen time and again that the British have operated on the premise: We are only in the EU for economic reasons,” he said.

“When it came to the political union, to moving closer together, they wanted nothing to do with the EU. That was even the case with my friend Tony Blair.

“If you stick to that narrative for over 40 years, it should not come as a surprise when people remember it during the referendum.”

Childcare in Rochdale to be Boosted under Labour