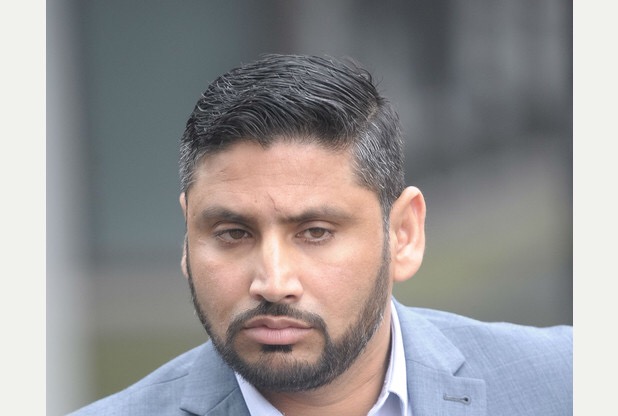 A cricketer from Middleton who was spared jail after admitting beating his wife with a bat has been sentenced to eighteenth months in prison afte the judge in the case decided to review the verdict.

Amateur cricketer Mustafa Bashir, 34, admitted calling his wife a “slag”, battering her with his cricket bat, making her drink bleach and ordering her to “kill herself”.

Manchester Crown Court sentenced him to eighteen months in prison suspended after Bashir claimed that a custodial sentence would effect a contract he had signed with Leicestershire.

The club later denied that Bashir had ever been in contact with them.

The judge who presided over the trial Judge Richard Mansell QC decided to review the sentence after the cricket club denied they had made any offer and said that he had been “fundamentally misled”, although the court heard the club accepted he may have taken part in an open nets session.