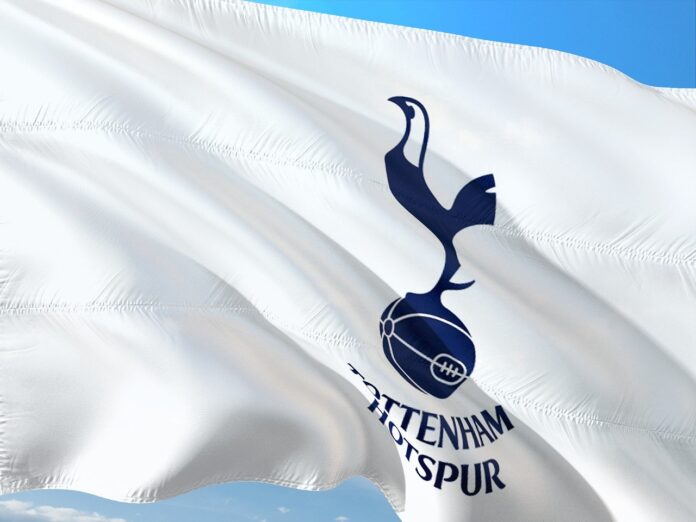 Every football lover knows that England represents the cradle of football, a popular sports game often described as “the most important of all unimportant things”. And if you just look at the fact how many tears of both joy and sorrow, beautiful and not so beautiful emotions are being caused by match outcomes, this epithet just perfectly describes the game!

A few months ago, a pretty surprising news stirred up the Premier League, as well as the whole world. Following a series of unsatisfying results of his team, Mauricio Pochettino announced the termination of his long-term cooperation with Tottenham Hotspur. And this was a true surprise, more than when you hit a jackpot in the internet slots, given the fact that he had been running the team pretty successfully over the period of five years. However, to make the things even more intriguing, Tottenham Hotspur chairman Daniel Levy announced that the new club manager would be no one else but the Special One – Jose Mourinho! The reasons for such a move, according to the chairman Levy, are found in Jose’s wealthy experience, superb tactic skills, as well as a great ability to inspire the players and bring energy and spirit to the team.

Jose Mourinho is a former football player, who, unsatisfied with the progression of his career, decided to turn to managing football teams. As a young assistant manager, he had the opportunity to train young players from some of the most successful teams, such as Barcelona and Porto, where he had a chance to gain experience and learn from one of the most respected managers of that time – Bobby Robson.

Achieving great results from match to match, Mourinho accomplished each trainer’s dream – winning the Champions League! He did it back in 2004, with Porto, a team that was rated as underdog at that moment. But, with Jose’s superb defence tactics, Porto defeated some of the most successful teams of the season 2003/2004, such as Manchester United and Deportivo La Coruna.

However, the year 2018 wasn’t so successful for the Special One, neither were previous several years, during which he coached the team of Manchester United. So, that makes his transfer to Tottenham even more surprising, since the way of playing changed significantly even in the Premier League, with faster ball transfers, which is totally opposite to the tactics Jose Mourinho likes to rely on. However, no one can dispute his success with Porto and Chelsea, so only the time will tell whether the Special One can rule the Premier League and revive those famous Chelsea days.

Since Mourinho’s arrival, Tottenham has managed to win two games, against Brighton and Wolves, as well as to play two draw matches and lose two too, against Southampton and Chelsea. So, the Mourinho’s statement that he will help to make Tottenham a winning club looks a bit shaky for now.

It seems that Jose struggles to find the right formula when it comes to covering the midfield, which is the exact same problem that was affecting his predecessor Pochettino. This could be seen even in the win against Brighton, which was, in fact, a second-half comeback, since the Spurs were losing 1:0 at halftime. Jose played some identical moves as Pochettino, starting Sissoko and Winks as midfielders, instead of giving a chance to much more experienced Eriksen and the talented Giovani Lo Celso. These two players got their chances in the second half, after which the team’s performance significantly increased, resulting in a total comeback of 1:2.

The match against Wolves showed the real state of Tottenham under Jose Mourinho. With the lack of tempo and intensity, Spurs dominated in possession, especially in the midfield. Wolves also created numerous goal-scoring chances. However, Tottenham managed to defy all those attacks and achieve a score during stoppage time, which turned out to be a winning one. Credits went to Jan Vertonghen.

So, Tottenham managed to win two comeback matches, one of them in the stoppage time, which combined with overall team’s performance totally resembles the old Mourinho’s tactic with such a strong defence as a bus was parked in front of the goal, sharp counter-attacks and perfectly designed corner shot formations.

However, there are those that say that this passive, low-tempo tactic is obsolete, and that even the strongest defence can’t hold a whole match by using it against dynamic teams such as Manchester City or Liverpool. So, we are looking forward to the clash of these Premier League titans, as well as for the clash of two of the best managers of the past decade – Jose Mourinho and Pepe Guardiola! And that moment will probably be crucial for the potential future of the Special One in Tottenham Hotspur.