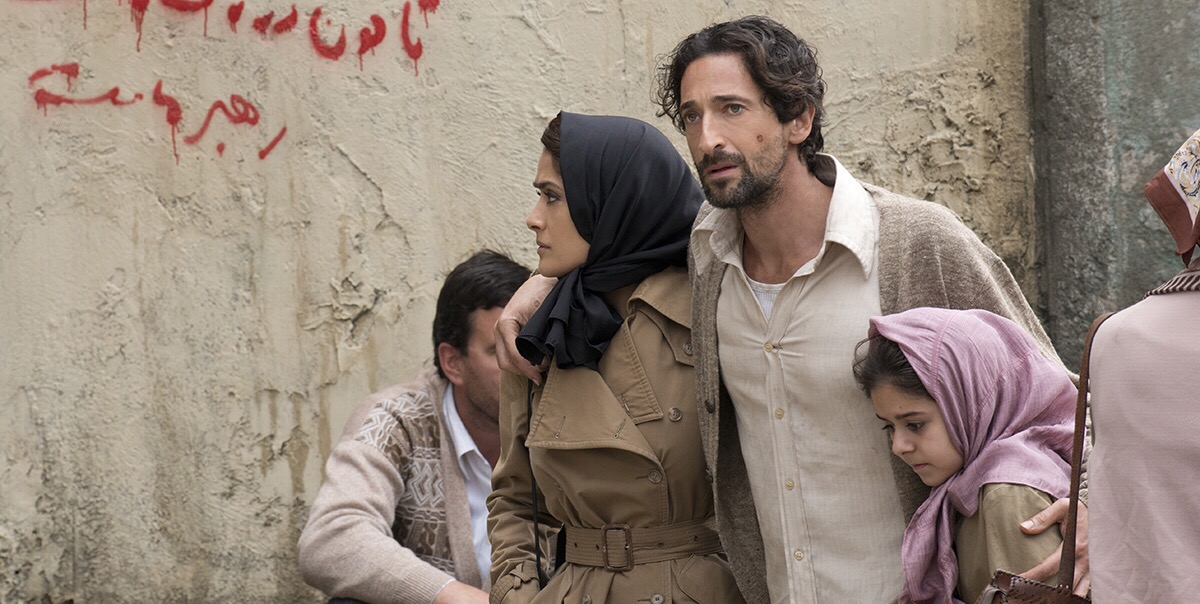 The UK Jewish Film Festival returns 7th-22nd November with a packed 2 week festival programme of powerful, inspiring and moving films, featuring outstanding new talent at home and abroad, aiming to reflect and share a greater understanding of Jewish life and culture and to dispel prejudice and fight racism and anti-Semitism
Building on the success of last year’s Festival, the programme boasts more than 80 international films from over 15 countries, including 50 UK premieres with stories that will enlighten, entertain and engage audiences both in London and key cities across the UK.

Michael Etherton, Chief Executive of UK Jewish Film says; “We are delighted to announce such an exciting programme which celebrates and explores the extraordinary vibrancy and creativity of Jewish life in Britain and around the world. With around 15,000 visitors in 2014 and growing each year, the UK Jewish Film Festival is looking forward to throwing open its doors wide and welcoming audiences to our 19th edition.”

The film programme includes landmark cinema such as Cannes Grand Prix winner Son of Saul, films that showcase new British talent with the UK premiere of David Leon’s Orthodox, stellar casts including the UK premiere of Experimenter starring Winona Ryder and Peter Sarsgaard in a dramatic reconstruction of Stanley Milgram’s 60s groundbreaking ‘obedience experiments’, as well as the UK premiere of I Smile Back, featuring an electrifying lead performance, marking a dramatic departure for US stand up comedienne Sarah Silverman.

The programme also showcases extraordinary real life stories such as the hijack docudrama Sabena and the psychological exploration of David Evans and Philippe Sands documentary, My Nazi Legacy, plus movies full of joy and laughter including 5-7 and What’s In a Name, plus the latest and best in contemporary Israeli cinema, a host of special guests from leading directors and actors, as well as panel discussions focusing on key issues in contemporary Jewish cinema.
Screenings will take place in Manchester at HOME and Home and Cineworld Didsbury,

A third of people would risk it in a reservoir