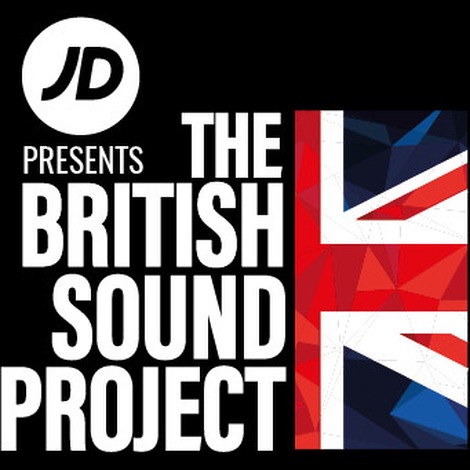 Showcasing a selection of talented, up-and-coming British artists, alongside established British names, the event kicks off at 5pm across two stages for the different artists. The impressive line-up includes Primal Scream, Black Grape, Badly Drawn Boy, Eliza & The Bear and Reverend & the Makers and Virgin Radio’s Tim Cocker will be hosting the event and presenting a special live radio show from the venue.

The organisers were recently forced by The Brit Awards to change the name of their event (from The Brit Project) and re-brand everything from the website to the merchandise. Despite the *hiccup*, the organisers stayed focused and positive. Steven Wood – the promoter behind the idea:

“Although we’ve had to re-brand the whole event, which has taken a lot of work, we’re all still are very excited that it’s all happening, as planned. We’re thrilled with all the support we’ve received from the media, music fans and the artists themselves.”

JD Presents: The British Sound Project starts 5pm. Virgin Radio’s Tim Cocker will be DJing after Primal Scream till 2am.
Early bird tickets have SOLD OUT. Tickets now £45 from Ticketline: