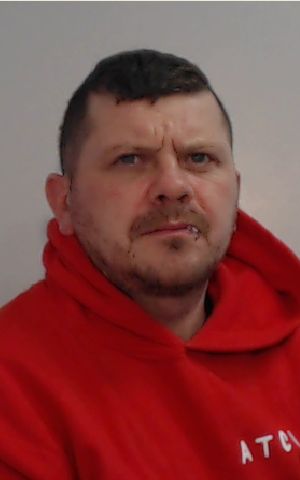 A Stalybridge man who sexually assaulted a 14-year-old girl has been jailed for ten years.

Bryan Ashcroft aged 36  of School Crescent, Stalybridge was sentenced yesterday  for sexually assaulting a girl under 16.

In October 2017, a woman in her forties found indecent photos of a 14-year-old girl on Ashcroft’s phone at a house in Stalybridge.

As she continued to scroll through the pictures, the woman came across indecent videos of the teenager, which showed Ashcroft sexually assaulting the girl.

She took these images straight to the police and Ashcroft was arrested, later admitting that ‘it must have been him’.

He then pleaded guilty at an earlier trial and has been given a sexual harm prevention order, as well as being put on the sex offenders register for life.

Detective Constable Louise Isherwood of GMP’s Public Protection Investigation Unit in Tameside, said: “The impact of Ashcroft’s actions on this young teenager is absolutely unimaginable, I am so relieved he’s now behind bars, for her, and for those around her.

“She was incredibly brave to come forward, sharing vital evidence with our officers so that we could put the case together against Ashcroft.

“Her strength means that other children will be protected from the vile actions of this sex offender.”